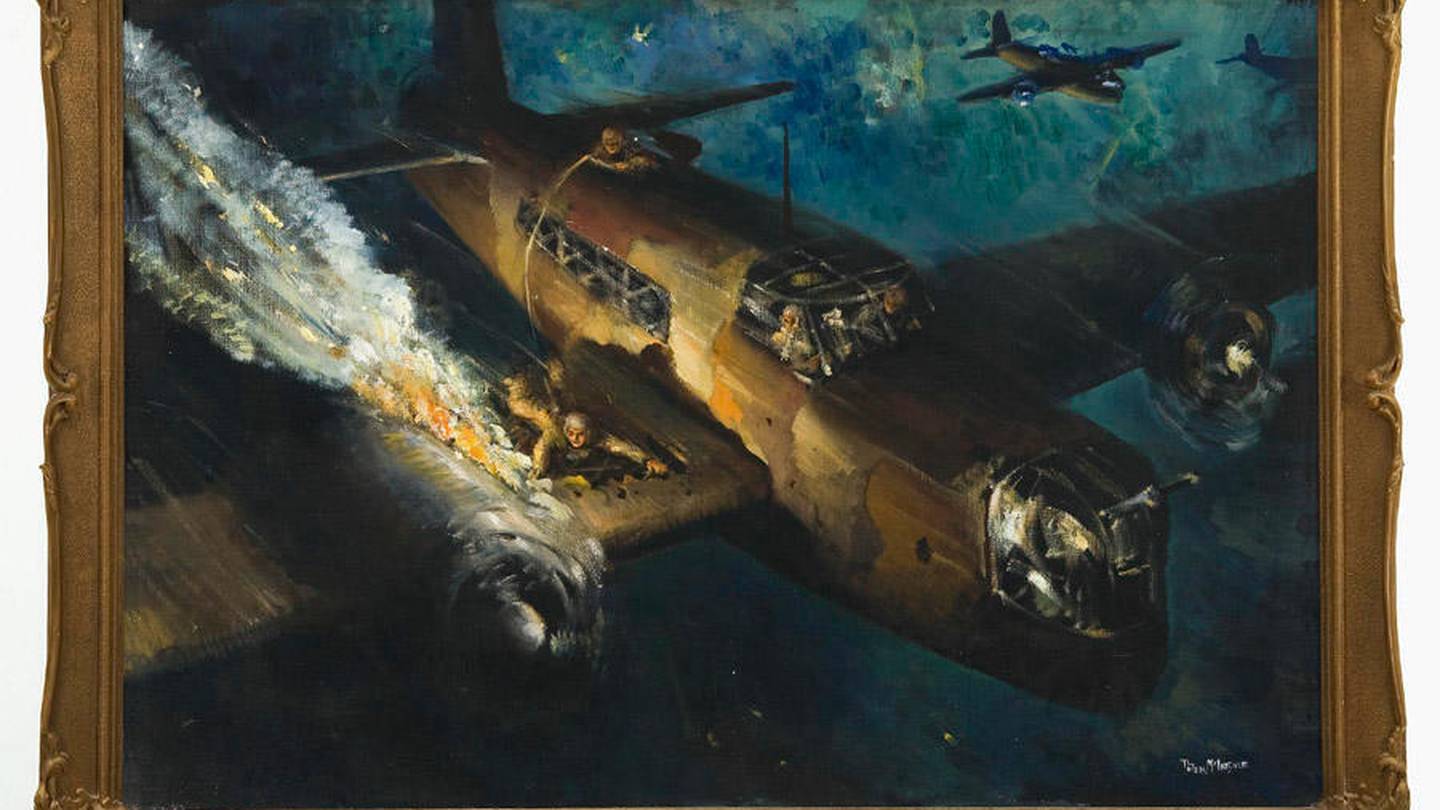 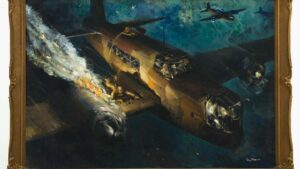 Eighty years ago, on September 15, one of Whanganui’s most daring war heroes was killed in battle.

James Allen Ward, a recipient of the illustrious Victoria Cross for his actions during World War II, was killed during a bombing raid in Germany.

The 22-year-old and his daring feats on July 7, 1941, epitomise the nature of the most prestigious award in the Britain honours system at the time.

In 1999, the Victoria Cross for New Zealand was established as a new award system that replaced several Commonwealth awards.

Ward was born in Whanganui and went to Tawhero School and Wanganui Technical College before heading to teachers’ college in Wellington.

He was a relieving teacher at Castlecliff School before he joined the air force in 1940. He left New Zealand for England in 1941 to fly in No 75 Squadron of the Royal New Zealand Air Force.

On July 7, 1941, Ward was second pilot on a Vickers Wellington AA-R bomber which had just finished an attack on Münster, when it was were attacked by a German twin-engined night-fighter.

Amid other damage caused, bullets punctured a fuel line to the engine causing a jet-like fire to emerge in the starboard wing.

The crew onboard the bomber attempted to put out the blaze with fire extinguishers, but were unsuccessful.

Ward suggested that he climb out of the aircraft and smother the fire using an engine cover.

With some rope tied to his waist, Ward climbed out through the astrodome and along the wing, using a fire axe to give himself hand and foot hold to crawl along.

Thousands of feet in the air and in freezing temperatures, Ward managed to extinguish the blaze temporarily with the engine cover, enabling the bomber to make a safe landing despite the damage sustained.

The 22-year-old was summoned to 10 Downing Street a month later by United Kingdom Prime Minister Winston Churchill “in recognition of most conspicuous bravery”.

On just his second mission leading his own squadron, Ward was killed in action when his Wellington bomber was hit over Hamburg.

His feat is depicted in a Peter McIntyre painting in Whanganui’s Sarjeant Gallery’s collection.

“First discussions of the painting were revealed in a Wanganui Chronicle article in 1943.

“The City of Wanganui commissioned the painting and it was in the council building for a while. There weren’t clear records on when it was painted or when we got it.

“The artist has actually received a bit of backlash on the accuracy of the painting, how many people were in the plane, the smoke. But it is an incredible piece of work.”