We regularly receive requests for information about our collection from members of the public or researchers and these often lead us to uncover additional information about the artworks and artists in our...
27278
post-template-default,single,single-post,postid-27278,single-format-standard,bridge-core-1.0.4,ajax_fade,page_not_loaded,,vertical_menu_enabled,side_area_uncovered_from_content,qode-child-theme-ver-1.0.0,qode-theme-ver-18.0.6,qode-theme-bridge,disabled_footer_top,qode_header_in_grid,wpb-js-composer js-comp-ver-6.6.0,vc_responsive 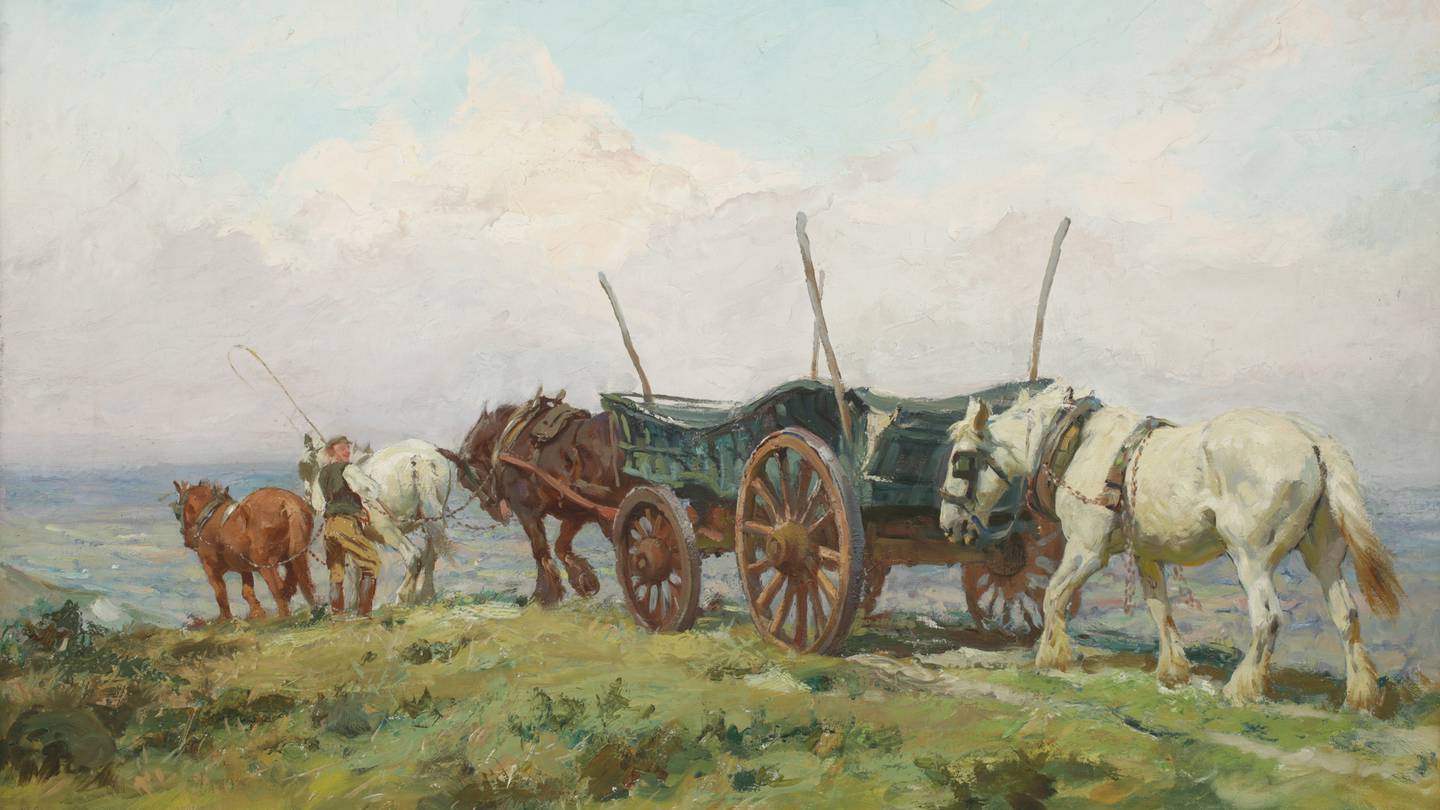 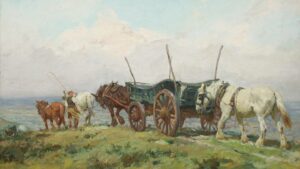 A recent request regarding the artist Violet Whiteman has resulted in us making contact with Bushey Museum in Hertfordshire, England, regarding Herkomer’s Art School in Bushey, which was attended by several artists in the Sarjeant Gallery’s collection.

Herkomer’s Art School was established at Bushey in 1883 by Sir Hubert von Herkomer CVO RA (German, born 1849, died 1914) and specialised in teaching composition, landscape and portraiture. The school maintained a roll of about 30 students each year and, while both sexes were admitted, the women had to be under 28 and remain unmarried.

At the time of Herkomer’s retirement 20 years later, more than 500 students had been through the school, including some well-known names such as William Nicholson and Lucy Kemp-Welch.

As a result of the presence of the art school, Bushey became established as an artist colony that continues today, and the Bushey Museum holds a significant collection of artworks by the alumni.

Lucy Kemp-Welch (British, b.1869, d.1958) attended Herkomer’s Art School from 1891 and, as one of Herkomer’s most favoured students, she initially set up her own successful studio at Bushey and later took over the running of the art school from 1905 to 1926 when Herkomer retired in 1904. It became known as the Bushey School of Painting and then the Kemp-Welch School of Animal Painting.

Kemp-Welch’s work was well received during her lifetime and she exhibited her work regularly at the Royal Academy. She remained in Bushey for most of her life and Bushey Museum holds a significant body of her work. The Sarjeant Gallery has one of her oil paintings in the collection called Crest of the Downs circa 1900.

Violet Emily Whiteman nee Sells (British, b.1873, d.1952) was born in Guildford, Surrey, and studied at Herkomer’s Art School sometime prior to 1902.

Violet married William Whiteman in 1905 and they lived on a farm in Herefordshire where she continued to paint, with a focus on animal subjects. During this time she was awarded a scholarship at Kemp-Welch’s School of Animal Painting.

In 1926, at the age of 52, Violet and her husband moved to New Zealand and settled in Whanganui, living at Kaitoke.

Whiteman soon built a reputation in New Zealand as an animal painter and regularly exhibited with the Wanganui Arts & Crafts Society. The Sarjeant Gallery holds nearly 20 of her paintings, including animal paintings completed in both the UK and NZ, as well as some images of Whanganui regional scenes.

• Jennifer Taylor Moore is curator of collections at the Sarjeant Gallery.

This article first appeared in the Whanganui Chronicle and NZ Herald online on November 9, 2021