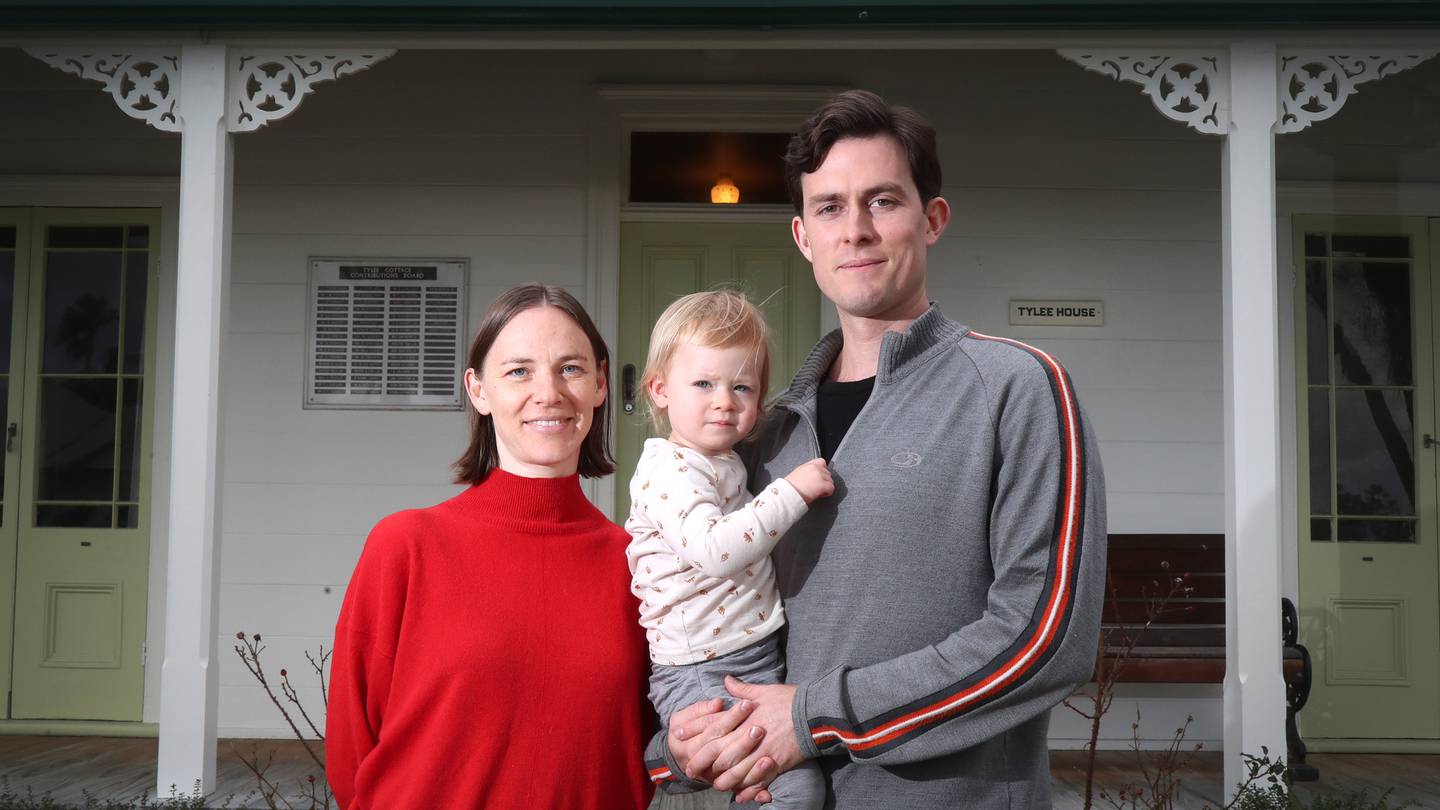 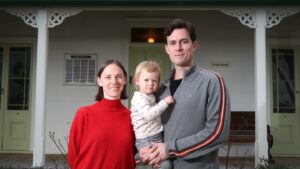 Mortimer said it was the first time the couple had spent any length of time in the River City.  “I’ve got a really nice chair in my living room that I bought while passing through in 2014, but that’s about it,” Mortimer said. “This is big residency, though. It’s the longest one we’ve done by quite a long shot.”

Killeen-Chance said they would be approaching the residency with “quite a broad perspective”.

“We’ll be absorbing our environment and seeing where it takes us,” Killeen-Chance said.  “There are a few strands we want to investigate, but nothing specific or pinned down.

“We’re quite open at this point.”

Mortimer said the Tylee Cottage residency was one of only two that he would want to do in the country.  “That’s in part because of its lineage and its history in photography in New Zealand.

“All the great photographers I really admire, and whose work I really like, they’ve all done it. We’re pretty lucky to be here.”

The couple have been collaborating artistically since 2012, at the same time as they began living together.  Their first show together, which focused on their own relationship, followed two years later.  “We are constantly going in and out of our collaborative practice,” Killeen-Chance said.  “The two different mediums (photography and choreography) are very complimentary, though. They work really easily together, it’s natural.  “I think we’d both get really grumpy if we were both photographers.”

There was “a diverse realm of possibility” when it came to making a successful collaborative work, Mortimer said.  “You can’t really define it by saying ‘we’ll do this and this and this’. It’s hoping to find a bit of a surprise, and creating situations where those surprises can occur.

“I was watching a documentary the other night and Peter Peryer, who was another excellent New Zealand photographer, used to talk about it like you’re a gold miner.

“You’re mining the seam and looking to strike your gold. We’re coming at it in a similar way. We’re just digging.”

For Killeen-Chance, the residency will also present the chance to experiment with ceramics.  “I’m from a dance and choreographic background, but then I’m also really into clay. I’m definitely keen to expand that practice.

“Mortimer said they had begun their residency with “a lot of walks around the block” with cameras and pram in tow.

“At some point you hope you’re going to be granted a little gift, or something is going to occur that’ll make you think ‘there’s a work’.

“It could be one lap of the block, or it could be 100.  “We’ll be out there mining and digging at the seam, whatever happens.”

Zahra Killeen-Chance and Solomon Mortimer (and possibly Frieda Killeen-Mortimer) will be holding a talk at Sarjeant on the Quay on Sunday, July 25, from 3pm to 4pm.