The Art of Motorcycle Design 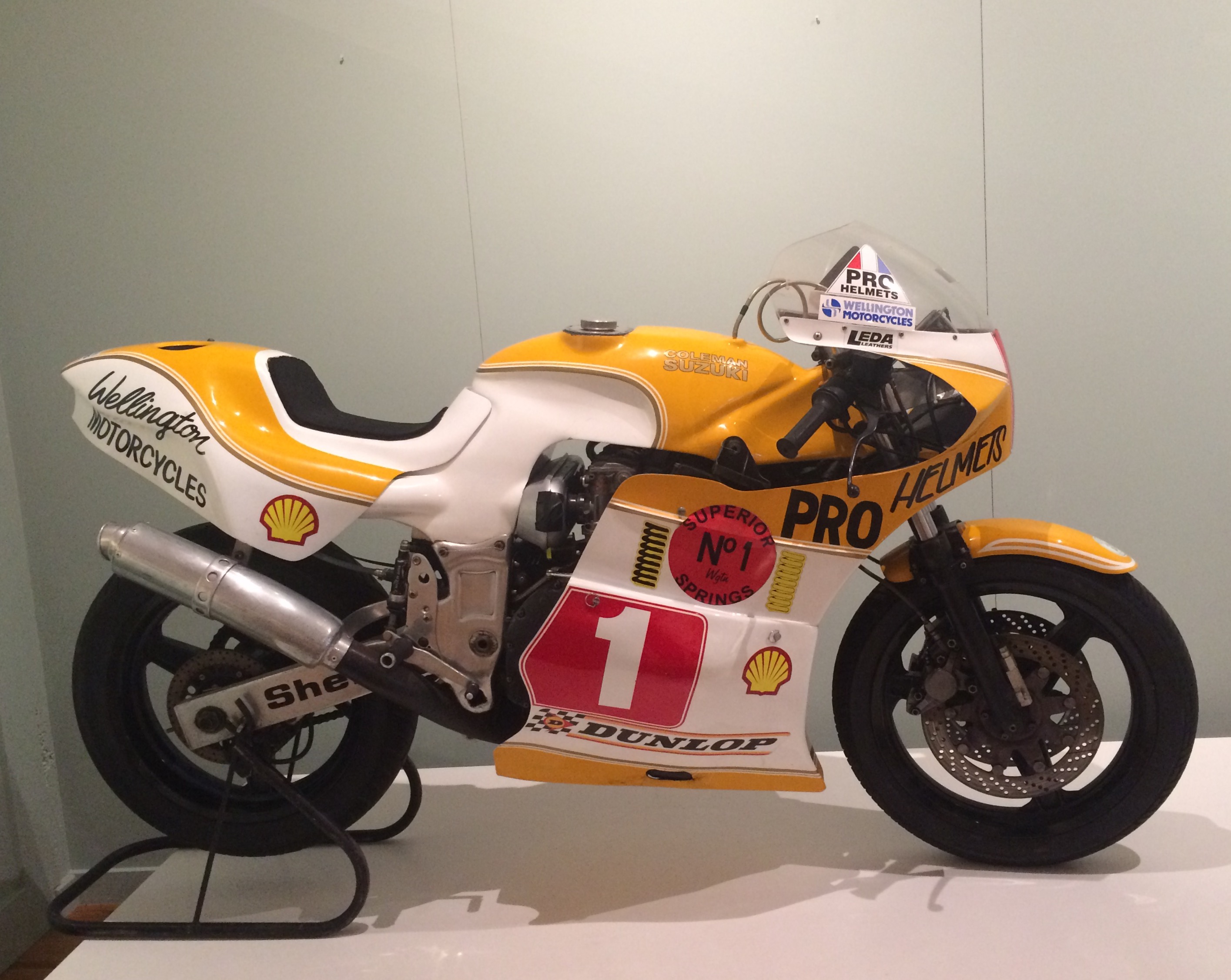 The Art of Motorcycle Design

To coincide with the 2015 Cemetery Circuit the Sarjeant Gallery is hosting a display of 6 motorcycles by world renowned and Whanganui based designer Steve Roberts. Focusing on his racing motorcycles, the display includes the world’s first Kevlar motorcycle (Coleman-Suzuki or Plastic Fantastic) for which Steve was named UDC’s inventor of the year in 1983. Alongside this will be the earlier model aluminium version which set a standing start lap record on the Isle of Man in its first outing.

Also on view will be other examples of motorcycles that Steve has worked on. An earlier example is the Spartan motocross bike that was designed, built and raced by Steve in the 1960s.