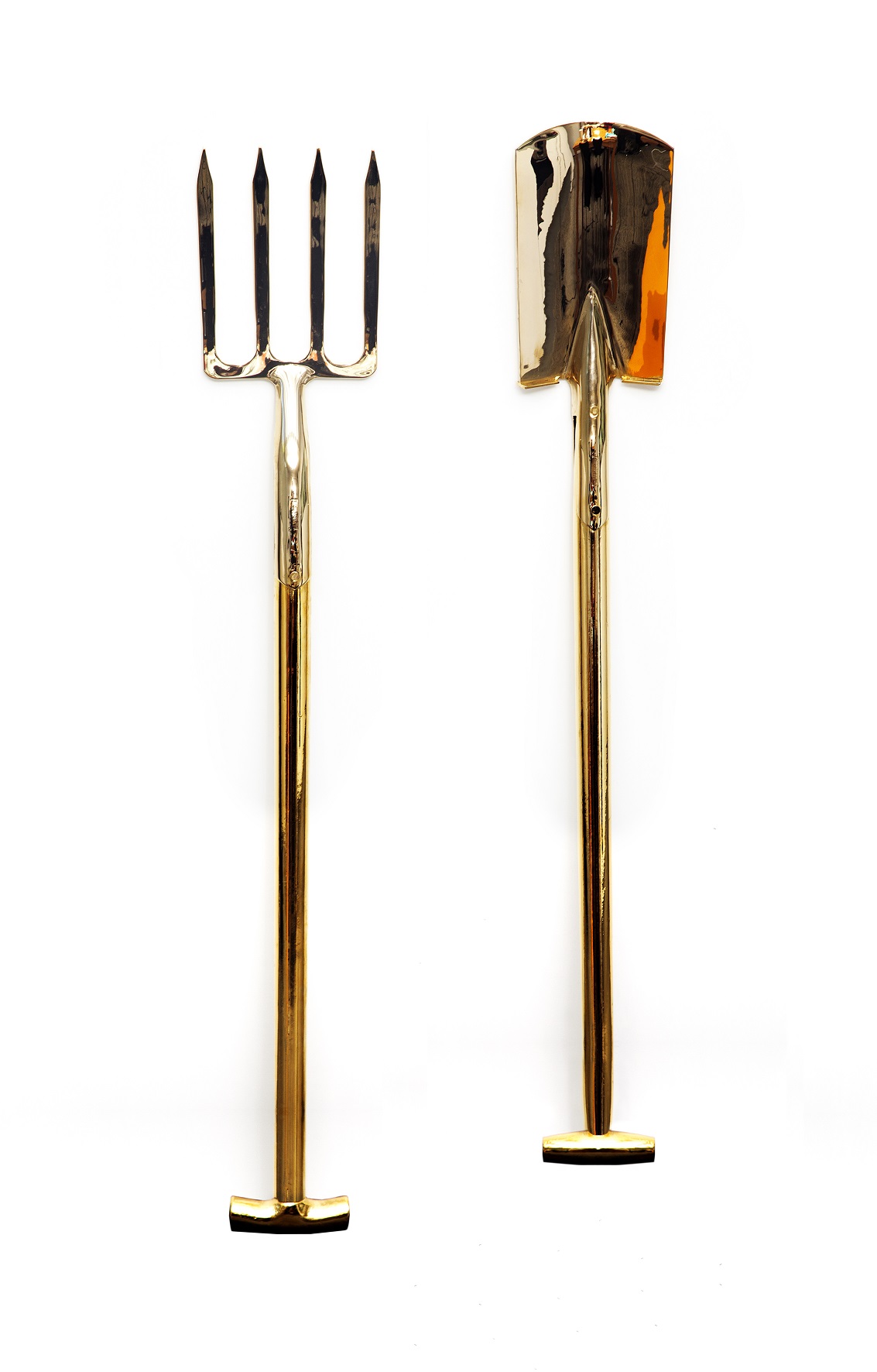 Richard Orjis was artist-in-residence at Tylee Cottage for five months in 2014. Orjis was born in Whanganui and left at the age of six, he has fond memories of growing up on Durie Hill in a pole house that his parents built. He also associates his early childhood as a time when he discovered the magic of a garden, and plants have been a recurring theme in his work.

Orjis’s sees the act of gardening as being inherently optimistic and during his time in Whanganui the community was debating the proposed removal of plane trees on Taupo Quay. Being witness to this reminded Orjis of the power of trees and the natural environment to people’s well-being and sense of place.

Research conducted during his residency lead Orjis to the original plans for Durie Hill which was designed by renowned architect Samuel Hurst Seager as one of the first garden suburbs in New Zealand. Hurst Seager intended the suburb to be built as one development, however the two wars and the Depression intervened and the suburb developed much more slowly. However Hurst Seager’s vision can still be seen in the layout of the streets and another point of difference is the fact that the suburb is home to the only passenger lift of its kind in the Southern Hemisphere. The ideas of building communities through shared spaces and working with the natural environment are conversations that still continue to have currency today and with contemporary artists as well. Even more so as we occupy a world where social media is making us reassess ideas of community, belonging and real and virtual spaces.

The exhibition is indicative of the diversity of Orjis’s practice over the last decade, although known for his photography, the exhibition features imagery that is specifically connected to Whanganui. Flowers sourced from a Durie Hill garden, ceramics made by Orjis as a member of the Wanganui Potters Society and a raft which pays homage to the raft races that took place on the Whanganui River for many years. Also featured is a large scale banner that was inspired by a circular diagram for a garden suburb in an 1898 publication by British urban planner Ebenezer Howard.

Spending five months in Whanganui allowed Orjis to engage with aspects of the town’s history that are not very well known and through his research also reminds us that the town in many ways was ahead of its time, with civic amenities like the Durie Hill Elevator and the Sarjeant Gallery both opening in 1919.