The Horses Stayed Behind
16027
portfolio_page-template-default,single,single-portfolio_page,postid-16027,bridge-core-3.0.2,qodef-qi--no-touch,qi-addons-for-elementor-1.5.4,qode-page-transition-enabled,ajax_fade,page_not_loaded,,vertical_menu_enabled,side_area_uncovered_from_content,qode-child-theme-ver-1.0.0,qode-theme-ver-28.8,qode-theme-bridge,disabled_footer_top,qode_header_in_grid,wpb-js-composer js-comp-ver-6.9.0,vc_responsive,elementor-default,elementor-kit-27794 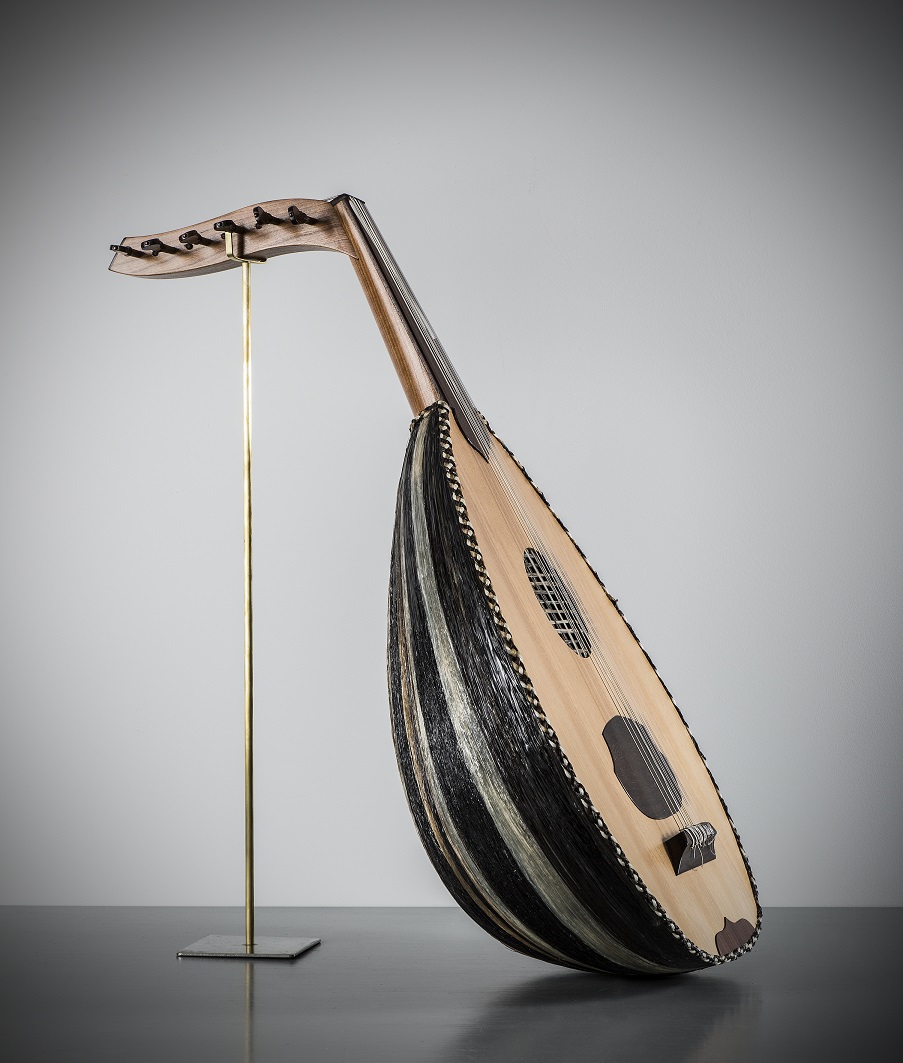 Cat Auburn – The Horses Stayed Behind

Ten thousand horses left New Zealand for the front lines in World War One, only four returned. It was this fact that occupied Cat Auburn during her time in Whanganui as Tylee Cottage artist-in-residence from November 2014 to February 2015. For The Horses Stayed Behind Auburn asked horse owners from across the country to donate a small clipping of full length hair from their horse or pony’s tail which she then made into rosettes, flowers made in the style of Victorian hair wreaths .

Rather than creating a figurative motif or picture with the five hundred resulting rosettes Auburn has instead chosen to present them using a formalist aesthetic. Like a heartbeat stretched across five linen canvases the horizontal arrangement, devoid of narrative, allows each unique flower to hold onto its individuality while maintaining a role within the larger group. Each horse and rider is identifiable, in stark contrast to the anonymous fate that awaited thousands of the horses and men who left New Zealand for the war.

Through the rosettes Auburn subverts the customary memorialisation of war, complicating the heroic glory inherent in large scale bronze and marble statuary. These very serious and dour sculptures offer a two dimensional view of history at best: the conqueror standing tall surveying his dominion. This interpretation of history is destabilised by Auburn on multiple levels.  The first being the flipping of the story from vertical to horizontal with the five metre long canvas. Traditional war memorials are often towering figures and structures that loom over the viewer. Auburn gives her commemorative work a human scale by placing the horse hair rosettes along a horizontal axis. We can view the work at our own level, seeing its detail and complexity.

Each donation of horse tail came to Auburn with a story. Some with small notes of support, others with cherished photographs and heartrending tales of riders and horses that have passed away. The cathartic nature of this project has gone well beyond the memorialisation of the World War One horses and has become an active way for members of the riding community to pay tribute to their colleagues, horses, and ponies. This type of mourning, a multisensory way of expressing grief, is a central part of The Horses Stayed Behind. Long forgotten events and memories of loved ones can be triggered by a smell, taste, or sound. The final form the rosettes take across the canvases not only resembles a heartbeat but also an isolated audio track. The horses and riders from the past and present join together in this work with a voice that speaks of collective mourning and loss.