Be a part of the Arts Review as it celebrates 30 years! | Sarjeant Gallery Whanganui
22318
portfolio_page-template-default,single,single-portfolio_page,postid-22318,bridge-core-1.0.4,ajax_fade,page_not_loaded,,vertical_menu_enabled,side_area_uncovered_from_content,qode-child-theme-ver-1.0.0,qode-theme-ver-18.0.6,qode-theme-bridge,disabled_footer_top,qode_header_in_grid,wpb-js-composer js-comp-ver-6.6.0,vc_responsive

Be a part of the Arts Review as it celebrates 30 years! 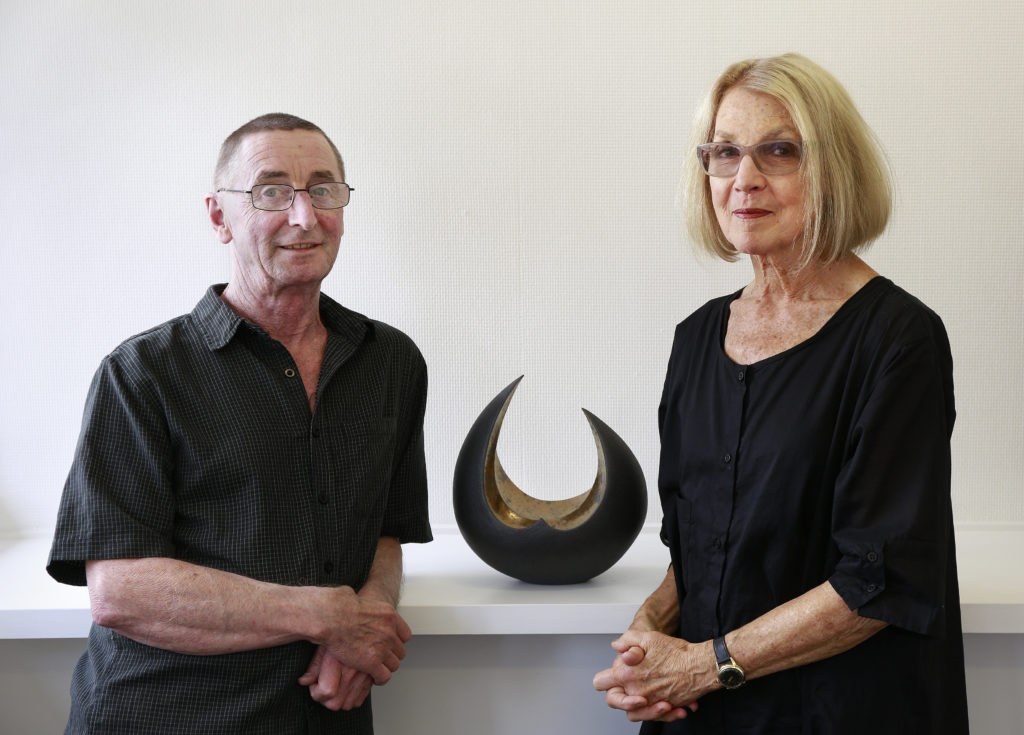 March is shaping up to be a bumper month for the arts in Whanganui. The popular 2018 Sarjeant Gallery Te Whare o Rehua Whanganui Arts Review will open 10 March and run until 13 May 2018, and coincides with the Artists Open Studios weekends.

The Arts Review is an annual highlight of the Sarjeant Gallery’s programme and this year is the Review’s 30th birthday. It is in fact the longest running public arts review in New Zealand. As a celebration of the 30 year anniversary and the exciting future now assured for the Sarjeant Gallery at Pukenamu, Queens Park the Sarjeant is sponsoring the $2000 Open Award.

The Arts Review began as a partnership between the Wanganui Arts Society and the Sarjeant Gallery, over the years attracting support from the community and the increasing numbers of artists who entered the show. The partnership changed, and the Review opened up to include Ruapehu and Rangitiki, which link to the Whanganui River.

Anyone living within the catchment area may submit a single artwork for consideration on Tuesday 27 February between 10.30 and 4.30pm. A professional panel selects the works to be exhibited (there were one hundred and thirty selected in 2017) and once the 2018 selection is hung, the guest judge Karl Chitham of Tauranga Art Gallery will survey the works and allocate the eleven awards including the Sarjeant Gallery Te Whare o Rehua Whanganui Open Award of $2000”

“It’s exciting because there’s always an element of the unknown,” says Raewyne Johnson, of the Sarjeant. “There’s never any year in which we are not in awe of the creativity, the diversity and the imagination of those artists that have bravely, especially for the first-timers put work forward. It’s a difficult thing for people to do. We really appreciate that.”

Ms Johnson has been involved in every Arts Review since the first show in 1988 when she exhibited her ceramic art. She continued exhibiting for several years while she was a ceramic art teacher at the polytechnic. Then she began organizing the exhibition.

“Each year the Review tends to have a flavour of its own. One year there was strength in glass, another year in sculpture. We also have an incredibly generous group of people who have been supporting the Review by funding the Awards. Some for over 10 years. Our longest supporter has been Bryce Smith and his company”

The show attracts local, national and international visitors, and brings art dealers from other cities to check out the talent.

“The Review showcases the strength and versatility of our creative community. For the artists it’s a great opportunity to display in a prestigious gallery.”

Ms Johnson says the Sarjeant wants to encourage students to enter and that there is a special youth award. She is also looking forward to seeing work from creative newcomers to Whanganui.

Internationally renowned, Whanganui-based ceramic artist, Rick Rudd, has exhibited every year since 1988. For him it is not the winning of awards that is important (he was joint-winner of the Open Award in 2001 and has won several Merit Awards) but rather being part of the arts scene in Whanganui.

He looks forward to seeing other artists’ work in the exhibition, particularly the work of the students who he says bring fresh life to the show.

“They are doing work you probably haven’t seen before whereas people like me have been around for years. Obviously video is one of the main changes and digital sculpture wasn’t around in the ‘80s when the Review started. There also weren’t so many glass artists then either.”

He says the Arts Review is one of the most popular arts events in Whanganui.

“Just about everyone who exhibits brings along family and friends so sometimes the show brings in a whole new group of people, especially with some of the school students. The show may get them on the road to going to UCOL and doing a degree.”