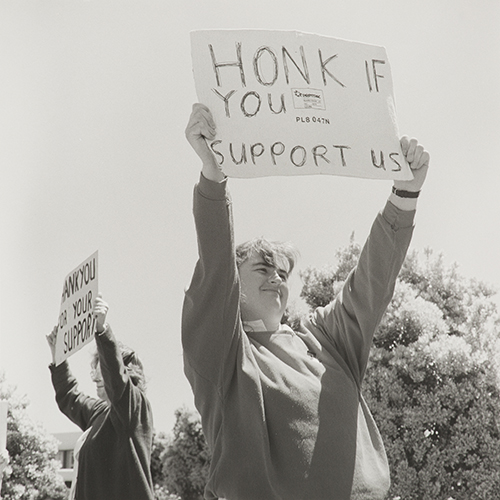 125: celebrating women from the collection

In recognition of the 125th anniversary of women’s suffrage in New Zealand this exhibition brings together a broad spectrum of works from the Sarjeant’s permanent collection that focus on women. We see this project as a celebration of the important role that women have in society in a broad sense, and also their place in the development of New Zealand art history, both as artists and subjects.

Our aim is not to chart the history of women in New Zealand art-making but to draw out narratives that weave through the diverse collection of works that the Sarjeant holds in its care. The exhibition spans painting, print, sculpture and photography, offering a range of approaches made by artists from this country and abroad. When developing this show we endeavoured to maintain a balance of male and female artists. Like many others, our collection is one where male artists have featured predominantly until more recent times.

To begin is a painting by renowned Whanganui artist Edith Collier who was an art student in London at the outbreak of World War I. The circa 1917-1918 painting Ministry of Labour – The Recruiting Office for Women depicts a group of women waiting to offer their labour for tasks and jobs associated with the war effort. Of special note we have also included a ‘Votes for Women’ banner that Collier acquired during her time in London. It was in 1918 that women in Britain gained the right to vote, some thirty five years after their antipodean cousins.

Since New Zealand women were granted the vote 125 years ago we’re still trail blazing with our third female Prime Minister who is under the age of forty, and has recently given birth to her first child while in office. However, there is still ground to be covered before we reach gender equality, but that’s for another show. 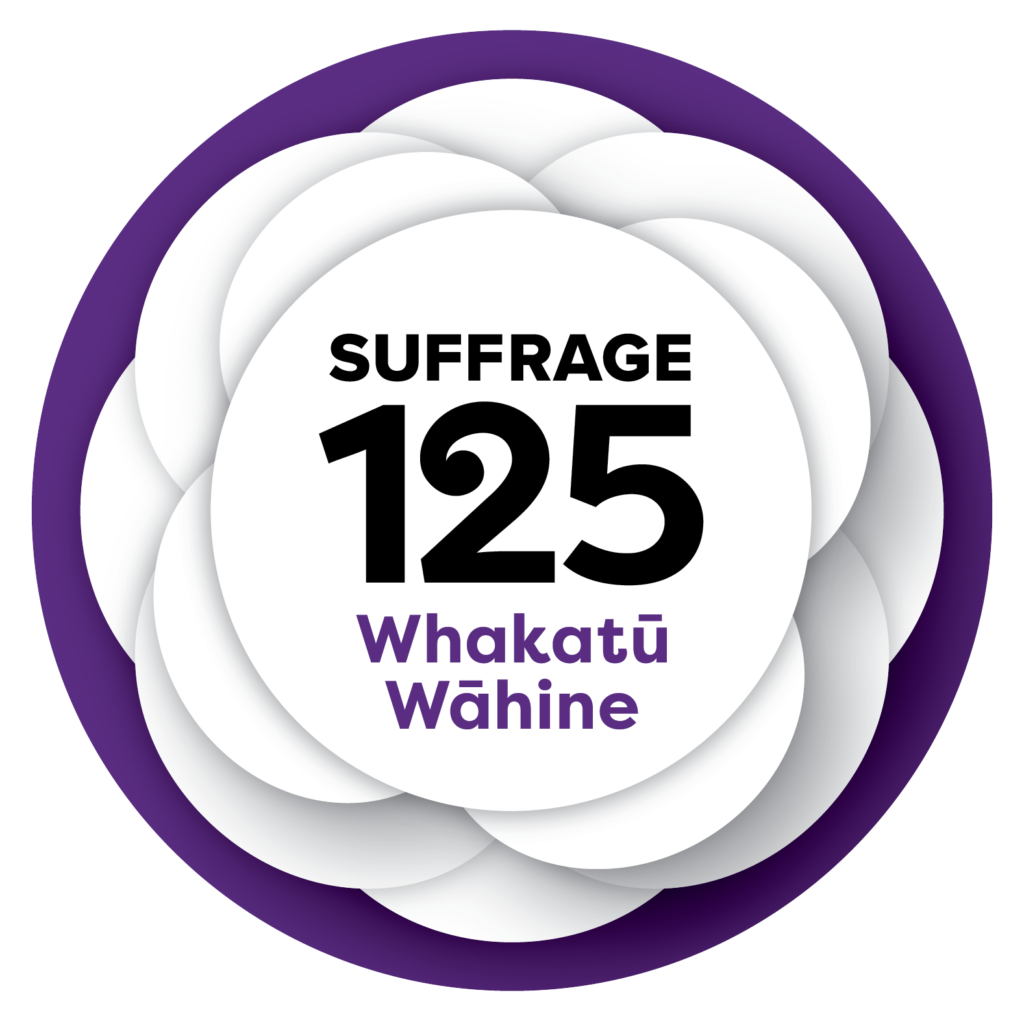