Shannon Novak ‘Fuse’ Vision I installed at Sarjeant on the Quay 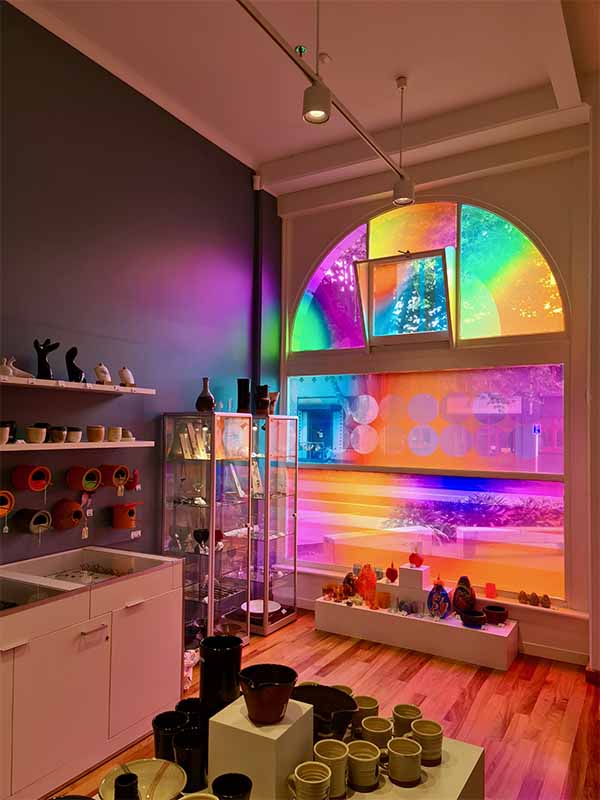 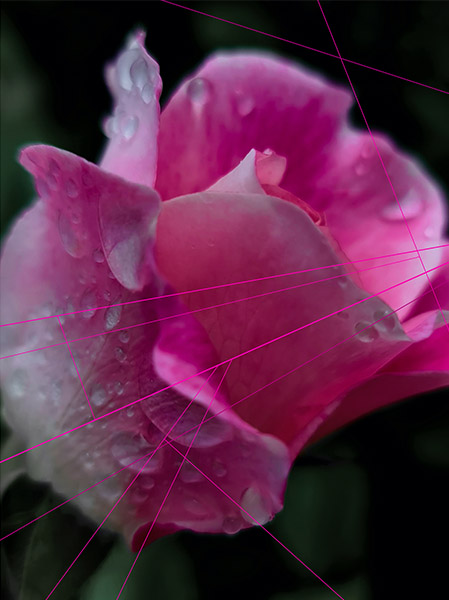 For Pride Week, 2021 the Sarjeant Gallery commissioned Tāmaki Makaurau (Auckland) -based artist Shannon Novak to create one of his distinctive site-specific works for the shop window of Sarjeant on the Quay. The work is titled Fuse: Vision I and marks the start of a journey to create a network of safe spaces around Whanganui as part of the Safe Space Alliance. Novak is the founder and director of the Alliance, an LGBTQI+* led non-profit organisation that aims to help people identify, navigate and create safe spaces for the LGBTQI+ community worldwide. A safe space is a space where the LGBTQI+ community can freely express themselves without fear. It is a space that does not tolerate violence, bullying, or hate speech towards the LGBTQI+ community. It began as an artwork installed on the front window of the Suter Art Gallery in Nelson in 2019. The idea then spread to the surrounding community in Nelson, including the Nelson City Council. Since then the idea has extended to other cities in New Zealand and has now been picked up internationally. The Sarjeant is proud to be on board with this initiative and that we’re the first ‘venue’ to be starting the Whanganui District Council on this journey to be part of the Safe Space Alliance.

Novak came to Whanganui for Pride Week and he sees Fuse: Vision I as part of an ongoing dialogue with the community in Whanganui, broadly titled Symplegma. Novak’s work was in part inspired by one of the Sarjeant’s most beloved artworks – The Wrestlers, a three-quarter marble copy of the Greek original from the 3rd Century BC, purchased from the studio of Raffaello Romanelli in 1914 in Florence. In 2002 Peter Peryer photographed The Wrestlers and this image alongside other photographs from the Gallery’s collection are on view with five photographic works of roses that Novak captured in various states of bloom while in Whanganui last year. This selection of works and companion texts were a collaborative project between the artist Shannon Novak and independent Whanganui-based curator – Milly Mitchell Anyon.