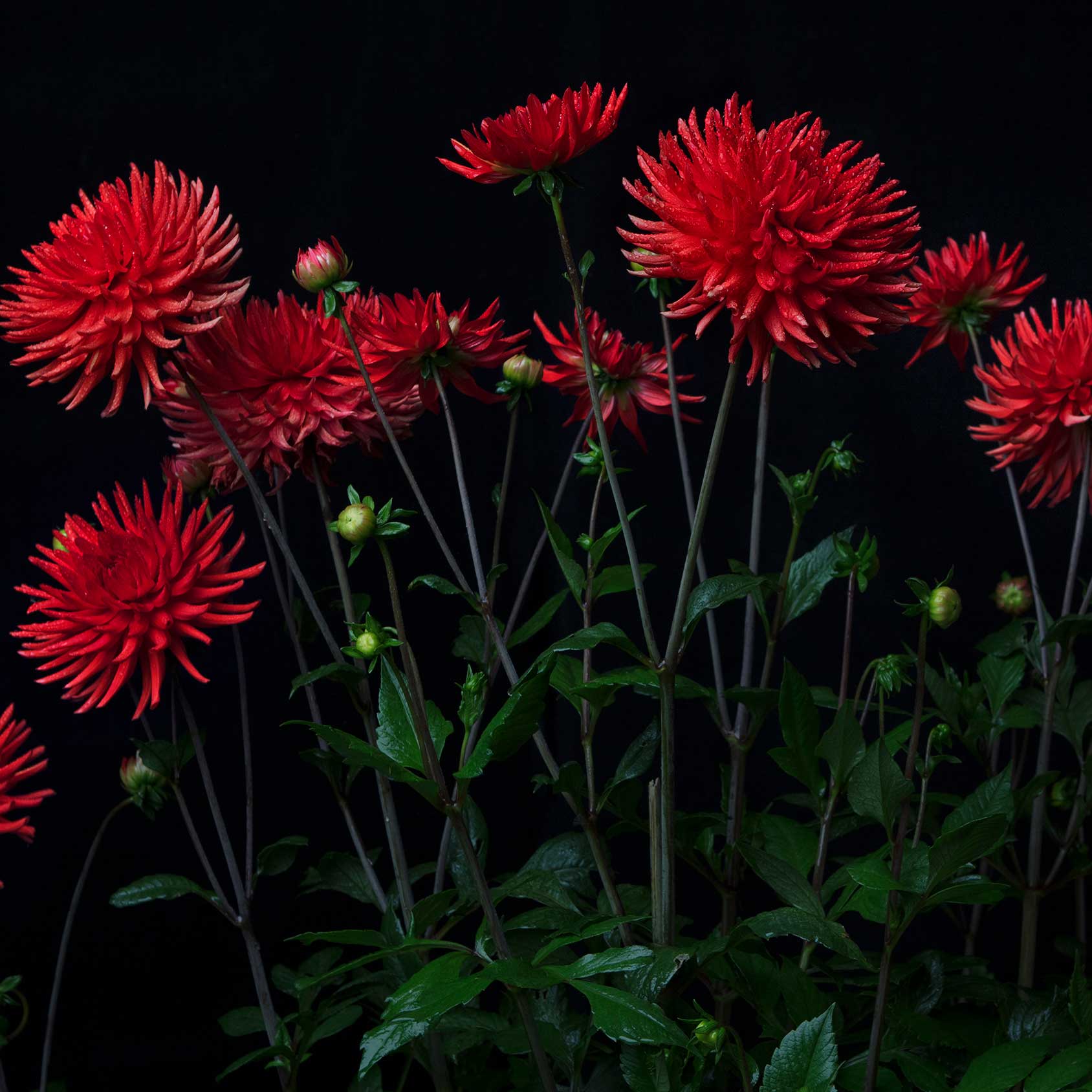 Auckland to Rwanda to Whanganui is a curious trio of places to call home in the space of two years, but that has been the path leading to this new body of work by photographer Roberta Thornley.

Having previously produced compelling portraits of subjects she knew – family members and friends, enigmatic still life works, Thornley was at a point where she wanted to photograph her subjects in spaces that were theirs and not a construct. Visiting family took Thornley to Rwanda and her visit extended from six weeks to six months, during which time she was able to explore a new thread in her practice, photographing people she didn’t know in their places with all the immediacy of documentary photography. Her return to New Zealand was not her home base of Auckland but instead to Whanganui where she became artist in-residence at Tylee Cottage for five months in 2015. Thornley’s desire to come was in part to add to the legacy of imagery created by other photographers of this place, its people and the landscape. The work of Frank Denton, Laurence Aberhart, Andrew Ross and Anne Noble had all had a lasting impact on Thornley. 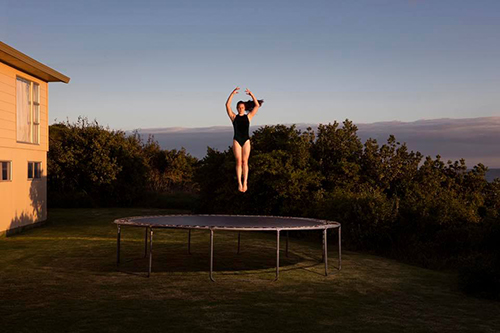 The resulting body of work – A Serious Girl is a new direction for Thornley and tells the story of a Whanganui gymnast Millie, who after finishing secondary school in 2016 is preparing to leave for further gymnastics training on an overseas scholarship at the end of this year. Thornley met Millie after a casting at Tylee Cottage in 2015. Not long after this the gymnast was housebound with an injury meaning that the arena for these photographs was not the active space of a gymnasium but the recovery room of home in the seaside suburb of Castlecliff.

These photographs are not only studies in the extraordinary physicality and dexterity of the subject but are also a record of a point in a journey being made. As with all professional sports people, physical fitness and well-being is critical to success and the possibility of injury is always near. The body – a vessel in which sport is undertaken is key to all sports, however in the art of gymnastics, there is no bat or bicycle as companion.

“Lovely weather so far; I don’t know how long it will last, but I’m not afraid of storms, for I’m learning how to sail my ship.”  Amy from Louisa May Alcott’s Little Women 1868

If we consider the body as a boat being a metaphor for travelling through life, then the subject of this work is not only on a physical journey, relocating to another place but also to another chapter of her book. The title for the exhibition is from the title of a painting by Whanganui painter Edith Collier (1885-1964). Her story runs parallel to the one being told here, in that she left her hometown of Whanganui in 1913 to study art in London and for Collier this departure was the beginning of a journey to a new frontier. However, this is not a story of endings and beginnings but more so a study of a moment or moments in time – the theatre of the sea, the stretch of a limb, sweat on a brow, dahlias in the arc of full bloom, gravity. Rest.