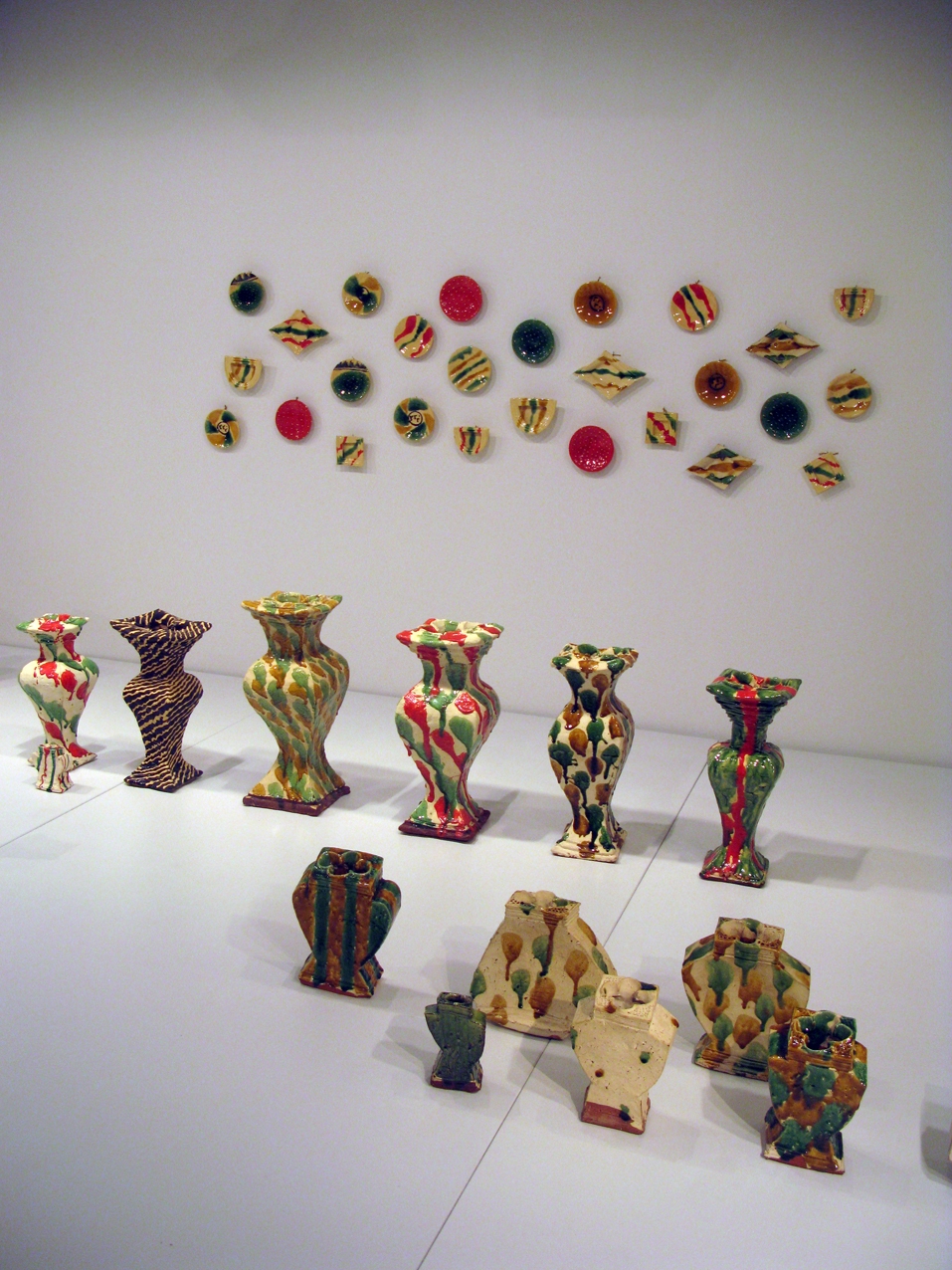 Richard Parker:  Master of Craft surveys the career and practice of this defining figure within New Zealand ceramics, with works loaned from leading public and private collections around the country. The curator, Richard Fahey, says “Parker had his own picture of what a pot should look like”, and that although Parker’s practice is grounded within the traditions of studio ceramics, “As an artist, his innovative approach seeks to redefine for us new ways we may understand the decorative object.”

At a pivotal moment in his career Richard Parker abandoned the known in terms of how to make a pot and what it should look like and developed his own unique ceramics vocabulary. This singular vision has sustained his career for over 30 years and produced works that are uniquely recognisable. Parker is noted for a variety of distinctive decorative forms frequently embellished with dashes, dots and dribbles in luscious glazes of red and green, black and cream, and his signature green and gold.