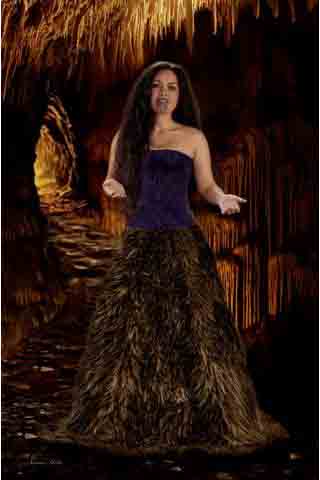 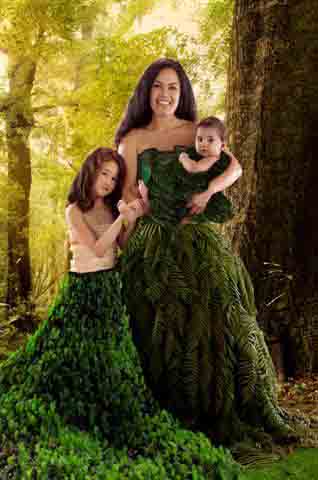 Norm Heke (Ngā Puhi, Ngati Kahu,Te Arawa, Welsh and English) is one of New Zealand’s most prolific Museum Photographers. His work has featured in numerous publications and exhibitions throughout his career. Norm is a photographer and imaging specialist at The Museum of New Zealand, Te Papa Tongarewa, where he has been creating imagery and film since1991. Norm was the first photographer to receive the Toi Iho trade mark acknowledging quality Māori Art.

OMGs short for Oh My Gods and Goddesses, was an opportunity to combine extensive skill with a passion for New Zealand culture and history. Norm’s current practice is to explore the intersection between still and moving imagery.

About the exhibition Norm says… “I wanted to give Māori gods a renewed presence in contemporary culture, by modernising the characters and context. They are indigenous super heroes and their stories are what make our culture uniuqe. These are but a few of the multitude of legends handed down from generation to generation.”