Recent Gifts to the Collection 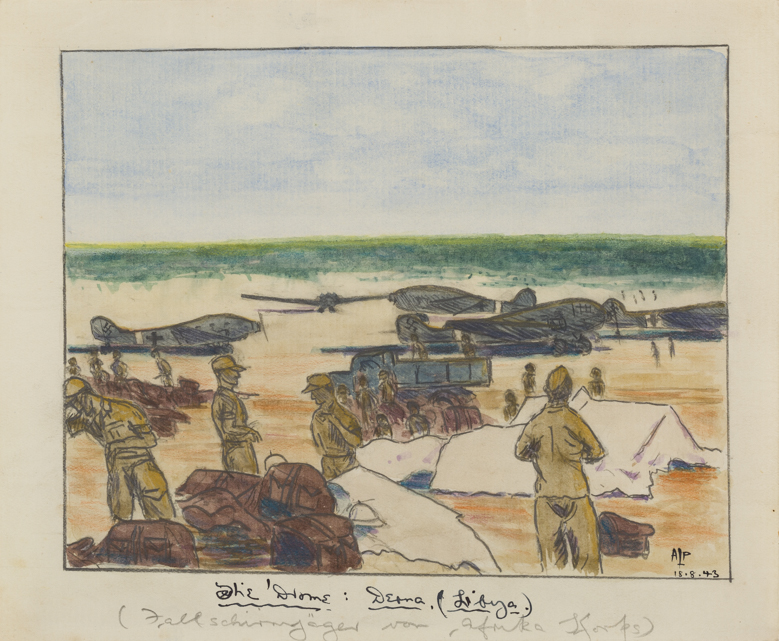 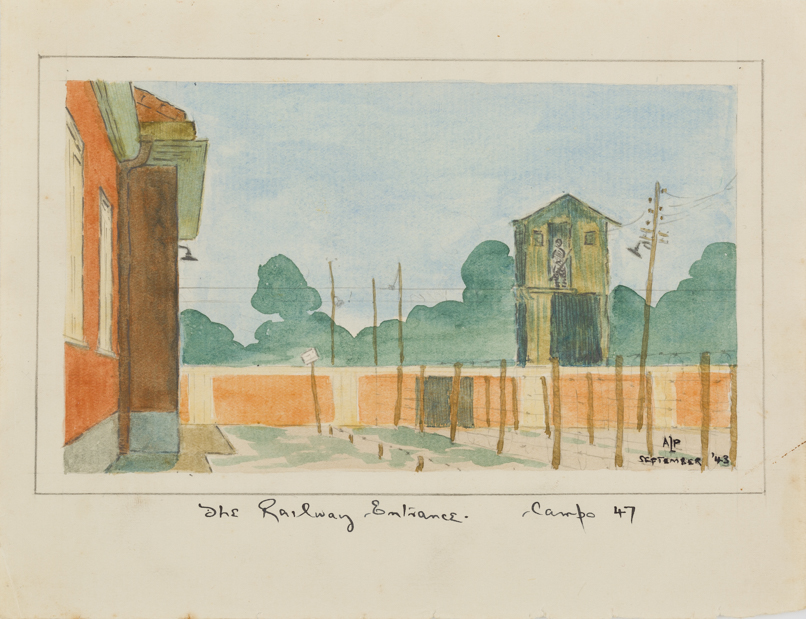 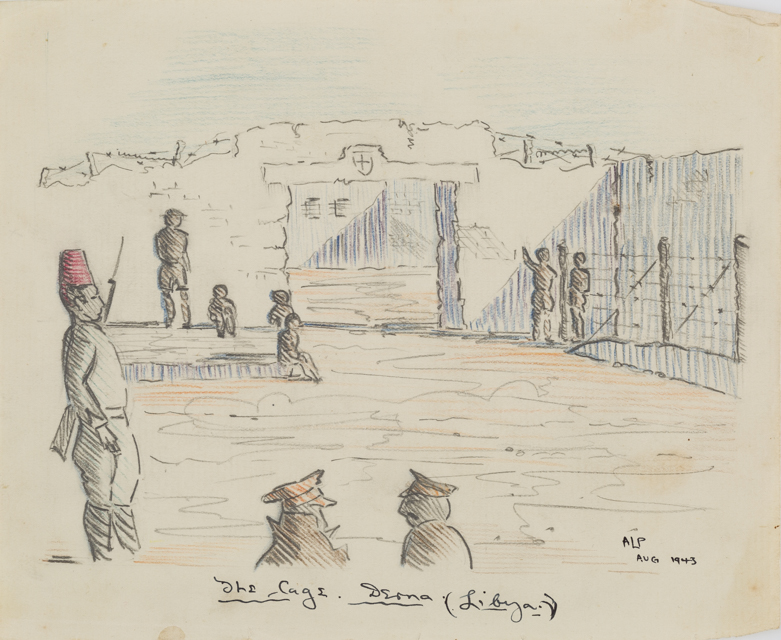 Recent Gifts to the Collection

Recently added to the Sarjeant collection are a group of drawings completed by James Herbert Golding Alp (b.1911, d.1989) whilst he was a prisoner of war (POW) during World War 2. These drawings, along with a diary and his POW registration card, were gifted by members of his family.

Alp was born in Gillingham, Dorset, UK and at the age of 12 immigrated to New Zealand with his family, settling in Whanganui. While at school he joined the Army Cadets and later served in the Territorials. At the time of his enlistment in 1940 he was active as a Corporal and also worked for his father at his auction mart. He progressed to the rank of Lieutenant in the Second New Zealand Expeditionary Force, Middle East Section, New Zealand Infantry and landed in Egypt on 17 March 1941. He was assigned to New Zealand Divisional Signals in April 1942 and served less than three months before being captured in the Western Desert, Africa on 15 July 1942. He was one of 1,500 prisoners trapped that day and was originally listed as missing/queried killed in action until being confirmed as a POW two months later. During this time he was promoted to Captain. He was held briefly in North Africa at Barce and Derna then in Italy at Campo 78, Sulmona and Campo 47, Modena. When Italy capitulated in September 1943 he was transferred from Modena to Offlag 79 near Brunswick in Northern Germany, transiting through Stalag IVB and Offlag VIIIF.

The sketches in the Sarjeant collection are from the camps in Barce, Derna and Modena. His diary, which he began in the final 4 months of his interment in Offlag 79, records the monotony, limited rations and freezing temperatures they experienced as well as his joy at being liberated on 12 April 1945 ‘We are free! The Yanks are in the Camp and the German sentries are now in the bag! Happy days are here again!’

Following his return to New Zealand Alp worked as an insurance salesman and a commercial artist before being appointed custodian of the Sarjeant Gallery from 1963 to 1974. His work can be viewed online here