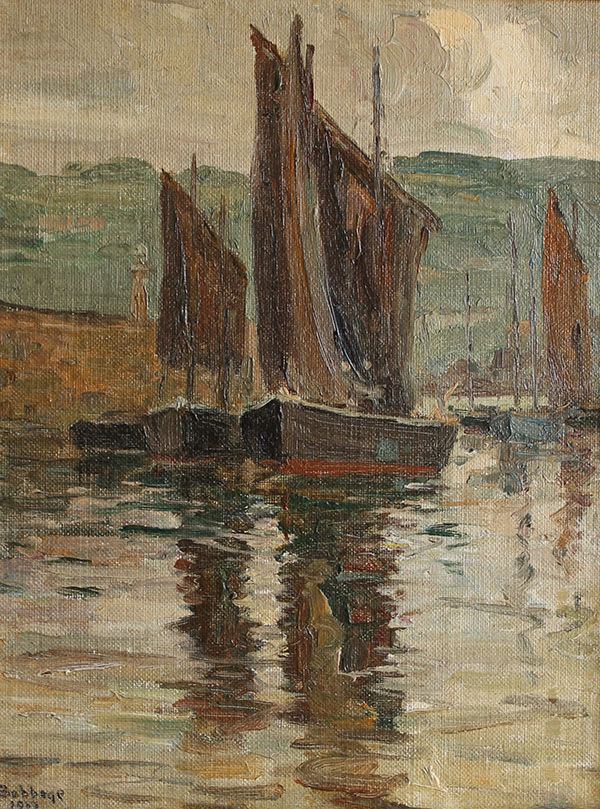 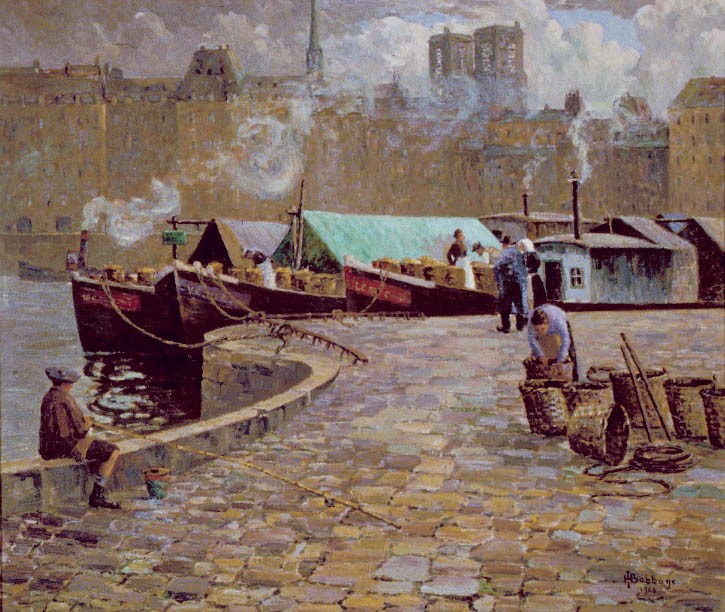 My enthusiasm for the impressionistic paintings of Herbert Babbage drew us to the intriguing Cornwall coastal fishing village of St Ives, where he maintained a studio in what was then a thriving artists’ colony, in the early 1900s.  First though, we followed Babbage’s footsteps in the spectacular Swiss mountain village of Grindelwald where he liked to holiday while painting captivating snow scenes of the Bernese Alps and glacier fed streams. It was magical to watch at daybreak as the dawning patches of pink light crept onto the tips of the mountains portrayed in Babbage’s paintings.   Back in England, on the way to St Ives, we stopped in at Kynance Cove where Babbage painted many colourful coastal scenes featuring the reds and greens of its serpentine rocks. Low tide shows off a spectacularly beautiful beach and then, at high tide, the beach submerges, seas surround a cluster of small islands and waves crash at the base of soaring cliffs.

We stayed at Carbis Bay, a ten-minute drive past Porthminster Beach to St Ives where the charming cobbled, narrow streets, regularly surprise with glimpses between stone buildings and whitewashed cottages to the harbour and piers. The Suter Art Gallery in Nelson has a lovely painting by Babbage that shows glistening waters through one of these tiny peep holes at nearby Polperro. Smeaton’s Pier, with its two lighthouses, is a favourite with artists and regularly appears in Babbage’s paintings of the St Ives Harbour. Across the harbour, the West Pier and nearby Church of St Ia are also iconic features in this pretty Cornish village that once was almost entirely dependent on fishing. Holidaymakers and tourism are now more important and large scale, commercial fishing is almost non-existent. The well-known beach-side collection of artists’ studios at Porthmeor Beach is progressively being converted to apartments and Babbage’s former studio has new owners in residence. 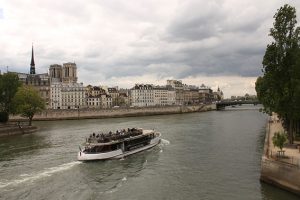 At St Ives, seas smash on to rocky headlands within a stone’s throw of picturesque sandy beaches. Boats bob in the harbour, creating colourful scenes, as do the same boats lying beached on the sand when the tide goes out. It is not surprising a significant artists’ colony of marine painters established there. The traditional red sailed boats have all but gone and the harbour doesn’t smell so much of fish any more, but for the visitor, little else has changed in St Ives over the past century.

We left Cornwall for Cardiff, where we visited Quakers Yard to see the spectacular Goitre Coed Viaduct that Babbage had been guarding when he took ill prior to his death in 1916. Then, after a visit to Cathay’s War Cemetery, where the Wanganui born artist is buried, we left for Scotland to visit friends and to trace the footsteps of my grandfather, Alexander Norris.   The Sarjeant Gallery has 11 works by Babbage in its permanent collection and St Ives features in many paintings by Edith Collier, who studied there with fellow New Zealander Frances Hodgkins. Babbage was a Collier family friend who recognised Edith’s potential and persuaded her family to enable her to study abroad.   The Sarjeant’s precious collection, including the Babbage and Collier works, is housed safely at Sarjeant on the Quay, on Taupo Quay, as the Gallery moves forward with its Redevelopment Project for its iconic Queen’s Park building.