In my words
16383
portfolio_page-template-default,single,single-portfolio_page,postid-16383,bridge-core-3.0.2,qodef-qi--no-touch,qi-addons-for-elementor-1.5.4,qode-page-transition-enabled,ajax_fade,page_not_loaded,,vertical_menu_enabled,side_area_uncovered_from_content,qode-child-theme-ver-1.0.0,qode-theme-ver-28.8,qode-theme-bridge,disabled_footer_top,qode_header_in_grid,wpb-js-composer js-comp-ver-6.9.0,vc_responsive,elementor-default,elementor-kit-27794 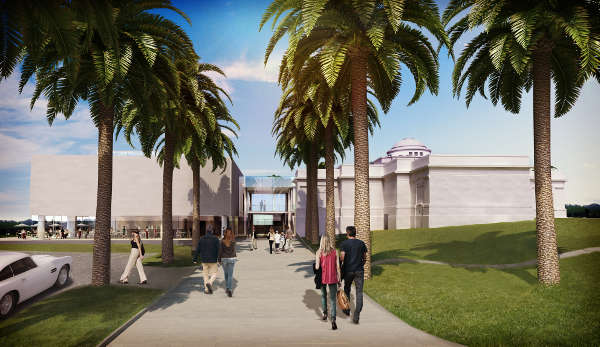 Support for the Sarjeant Gallery began almost 100 years ago between 1916 and 1919 when the gallery was designed, built and opened. Since its opening, the Sarjeant has been one of oldest and one of the few purpose-built galleries in New Zealand.

The design, construction and opening of the gallery were all issues of national significance. A national competition was held regarding the design; a Christchurch firm constructed the gallery; the foundation stone was laid by Governor-General Lord Liverpool; and the gallery was officially opened by Prime Minister William Massey.

The gallery’s history began, of course, in 1912 through the legacy of Henry Sarjeant, and before long his widow, Ellen, supported its development through purchasing work for the collection.

Further support is now needed to help ensure the gallery’s significance is protected for future generations. This involves a project to have seismic strengthening of the original building and a new wing built behind it. The seismic strengthening will make the building safe for people and for work on display, and the new wing will be purpose-built to store, display and care for the gallery’s valuable collection. It is worth noting that the new wing will not change in any way the superb traditional views across the front of the gallery.

During my first visit to the Sarjeant, two items had a lasting impact: the marble sculpture known as The Wrestlers, which was then in a central position below the dome; and the huge painting called Flight into Egypt, which was always on display at the back of the gallery.  I cannot image either of these important works of art not staying on permanent display.

In the 1950s I became interested in Edith Collier and even more so when any of her paintings were on display. Since then, I’ve also learnt more about numerous artists of all kinds through seeing their work on display.  The gallery and its Collection have been a great asset to Whanganui and New Zealand, and the carrying-out of the project will further benefit the asset in terms of economy, education and culture.

I can hardly believe the gallery had only been in Whanganui for around 25 years when I first visited it! Here’s hoping, though, that current support will ensure it’s around for far longer than another 25 years.