LEGACY: The Norrie Collection and other works from Government House 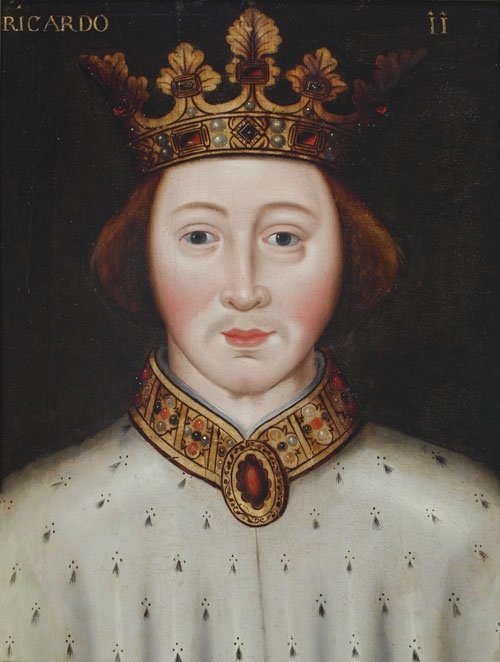 LEGACY: The Norrie Collection and other works from Government House

The Sarjeant Gallery is fortunate to be able to provide an opportunity for visitors to view some rarely seen royal portraits that are normally housed in Government House, Wellington. The collection was shown earlier this year at the New Zealand Portrait Gallery in Wellington and will also travel to Gisborne, early next year. After this, the works will be returned to Wellington, where they will be reinstated at a newly refurbished Government House that will open in April, 2011.

Avenal McKinnon, Director of the New Zealand Portrait Gallery, comments: “While New Zealand has moved towards greater independence and our own identity, these portraits remind us of the active role portraiture played in governance and citizenship. They also provide a certainty of vision in an age now dominated by photographic and video images, when one impression is constantly qualified by another”.

As a strong follower of tradition and ritual, Sir Willoughby (later Lord) Norrie’s commitment to provide a sequence of painted portraits of British royalty for Government House was reinforced by his holding office here during the coronation of Her Majesty Queen Elizabeth II and much of his collection dates from purchases in London around that time.

Portraits in this exhibition include those of Queen Elizabeth 1, Mary Tudor, Henrietta Maria and Queen Victoria, King Charles I, Oliver Cromwell, King James II, and many others from significant schools of the time. The exhibition was curated by Dr Erin Griffey, from the department of Art History at Auckland University.