Frances Stachl – Fiction in the Space Between 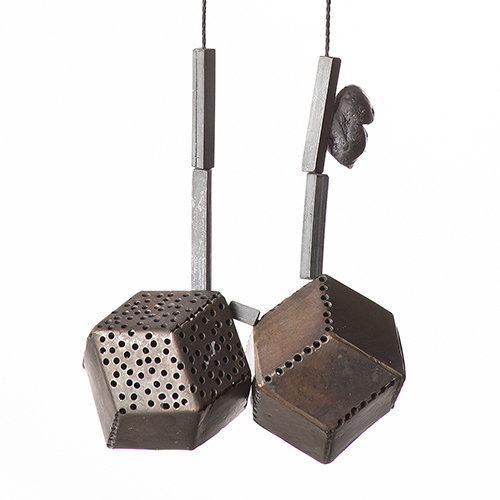 Frances Stachl – Fiction in the Space Between

As a child Frances Stachl remembers spending hours looking through her maternal grandmother’s jewellery collection and being fascinated by the skill and detail in the pieces. The most exciting thing she recalls was that everything had its own story and history, and that those stories would lead to other stories “…this brooch was her Mother’s, that pendant was made by my grandfather’s grandfather, those fob tassels and the cigarette case belonged to uncle Albert who wore a fedora and smoked like a train…”

This fascination with jewellery and its ability to hold and tell stories has stayed with Stachl and is at the core of what became the ambitious project Fiction in the space between. Having worked as an independent jeweller for the last fifteen years after learning her craft at Whitireia Polytechnic, Stachl has become known for her innovative practice. Her work consistently demonstrates a unique blend of methodical patience, a fascination with materials – sometimes unconventional, and most importantly jewellery’s capacity to act as a repository for memory and history. 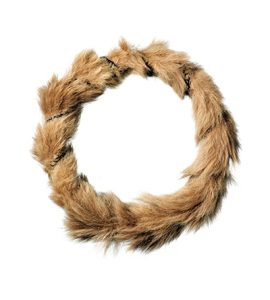 For this project Stachl invited members of the community – both friends and strangers – to contribute objects and stories that would become prompts for a new body of work. Each donor was asked to fill out a submission form that would reveal the significance of his or her contribution and from these stories Stachl picked up threads of narrative to create new response objects. Rather than asking specifically for items of jewellery, Stachl encouraged participants to offer up other precious objects that had played a part in their lives. These included an intact piano, a piece of coral, a dog-chewed golf ball, a pair of silver shoes, remnants of fur – all of which had unique stories attached to them. Given her interest in combining unconventional materials with traditional ones like gold and silver in her work, it’s not surprising that Stachl relished the challenge of creating jewellery inspired by such unlikely objects.

The exhibition is divided into three categories – Borrowed, Lost and Pirated – and each of these offered both opportunities and challenges for Stachl as a jeweller.  The project included fifty-one participants. Stachl listened and engaged with each of them, and has created a beautiful new body of work that has sensitively responded to stories that are often intensely personal, but at the same time universal.