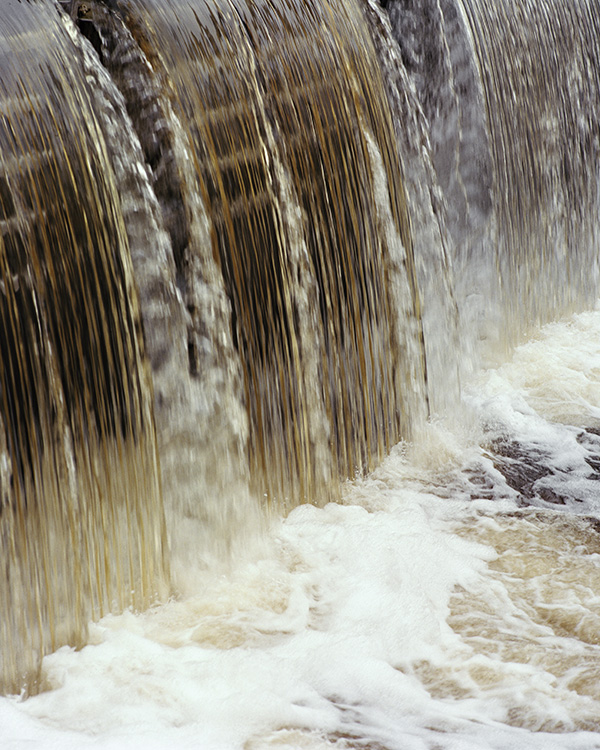 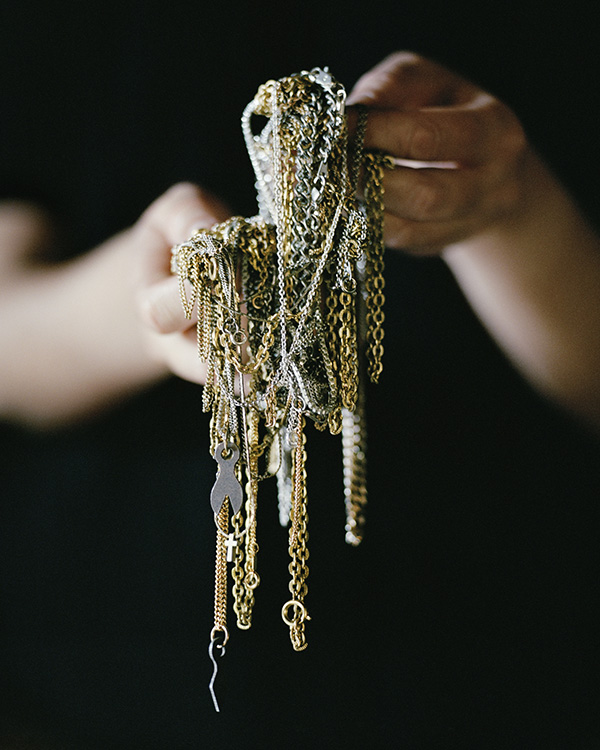 The End of Wordsworth Street

Photographer Conor Clarke was the Sarjeant Gallery’s artist-in-residence at Tylee Cottage from September 2017—January 2018. Her project began as a response to urban living in her hometown of Auckland and later Berlin, where the artist has been based since 2009. During her time in Whanganui, often referred to as the River City, Clarke explored the waters that flow throughout daily life as a means to examine the outdated Romantic model that considers nature as something that exists outside of us, an antidote to the pressures of city life that we can choose to engage with at will. This perspective is at the heart of Clarke’s post-residency exhibition The End of Wordsworth Street—both a physical location in Whanganui and a poignant critique of a historically ingrained view of nature.

Clarke portrays both the Whanganui River and the Rhine in Europe, in blurred or abstracted form. These two waterways already have historical links, as Alexander Hatrick once advertised the Whanganui River as The Rhine of New Zealand in the early days of Whanganui paddle-steamer tourism. The sound of water permeates the exhibition space, flowing from a range of sources in Whanganui that contribute to the city’s soundscape, recorded by the artist during her residency. Her focus was the functional waters that flow throughout daily life on the grid—through our homes, streets and workplaces, providing our power and carrying our waste. In order to achieve a sustainable ecological future, Clarke believes we need to acknowledge the nature within our cities, rivers, rubbish and effluent, to understand our place within the real physical world.

Repeated motifs run throughout Clarke’s imagery: water in all its myriad forms, mountain peaks, window frames, the act of looking, darkness and light. At first glance Clarke’s photographs are seemingly disparate, yet they maintain a tenuous connection throughout, bound by thematic nuances like links in a chain. When viewing this body of work in its entirety a picture begins to emerge, not of the nature we know, but the darker side of nature, veiled by our inability to see it beyond its beauty and function. Particularly noticeable is the distinctly human presence within Clarke’s reduced compositions, whether they be figurative as in the works Left bank, middle reach, high expectations and Powerlines or implied as in Burnout and Ground Water Mirror. Tongariro National Park, source of the Whanganui River and host to the Tongariro Crossing is depicted under heavy fog in Hatrick’s Window (Tongariro), and referred to in Travel without moving. Clarke reflects on the traditional Māori belief that mountains are to be revered as living ancestors, rather than sublime destinations to be climbed and consumed. The 2017 change of legal status of the Whanganui River to an entity with all the rights, duties and liabilities of a legal person reinforces the relevance of Te Ao Māori (The Māori World) in modern times.

No specific locations have been given for each of Clarke’s works; a general list of places visited throughout her project is offered only as a rough guide to the viewer. Clarke’s project is global, and because of this, the unique setting for each photograph loses its importance. These photographs could be any waterfall, forest or river in the world and would still carry the same meaning. Throughout are nods to Romantic poets, as in Clarke’s Veil of the Soul (referencing Edgar Allan Poe) and Lonely as a Cloud (after William Wordsworth), that lull us into reading the works through a Romantic lens. But we are viewing her work in a modern context, where the unrealistic premise of clinging to Romantic fantasies is at the fore. Here, her work offers few solutions, but acknowledges the problematic haze through which we view the natural world, mediating our perception of it and posing a question—if we have arrived at The End of Wordsworth Street, where do we go from here?

Locations, in no particular order:

A catalogue to accompany this exhibition is available from Front of House, koha appreciated.

Conor’s residency was generously supported by