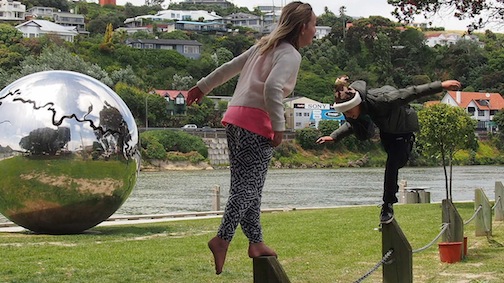 Photographs of the region

Ans Westra is one of New Zealand’s most respected and accomplished documentary photographers.

After arriving in the country from her native Holland in 1957, Westra made her first trip up the Whanganui River in 1960 and began an engagement with the people of the region that continues to this day. In December 2013 Westra spent a month in Whanganui revisiting and re-photographing these places. This was part of a wider project which saw the artist returning to other rural Maori communities the she first visited in the 1960s. She says of the project and her work: “I knew I was lucky at the time to capture what I did, but I didn’t fully appreciate the insights I documented with my camera and what that was preserving from Maori culture until recently when you see what’s been lost and what has endured.”

Alongside these new works are examples of Westra’s photographs of Whanganui from the early 1960s and the 1990s drawn for the Sarjeant Gallery Collection.