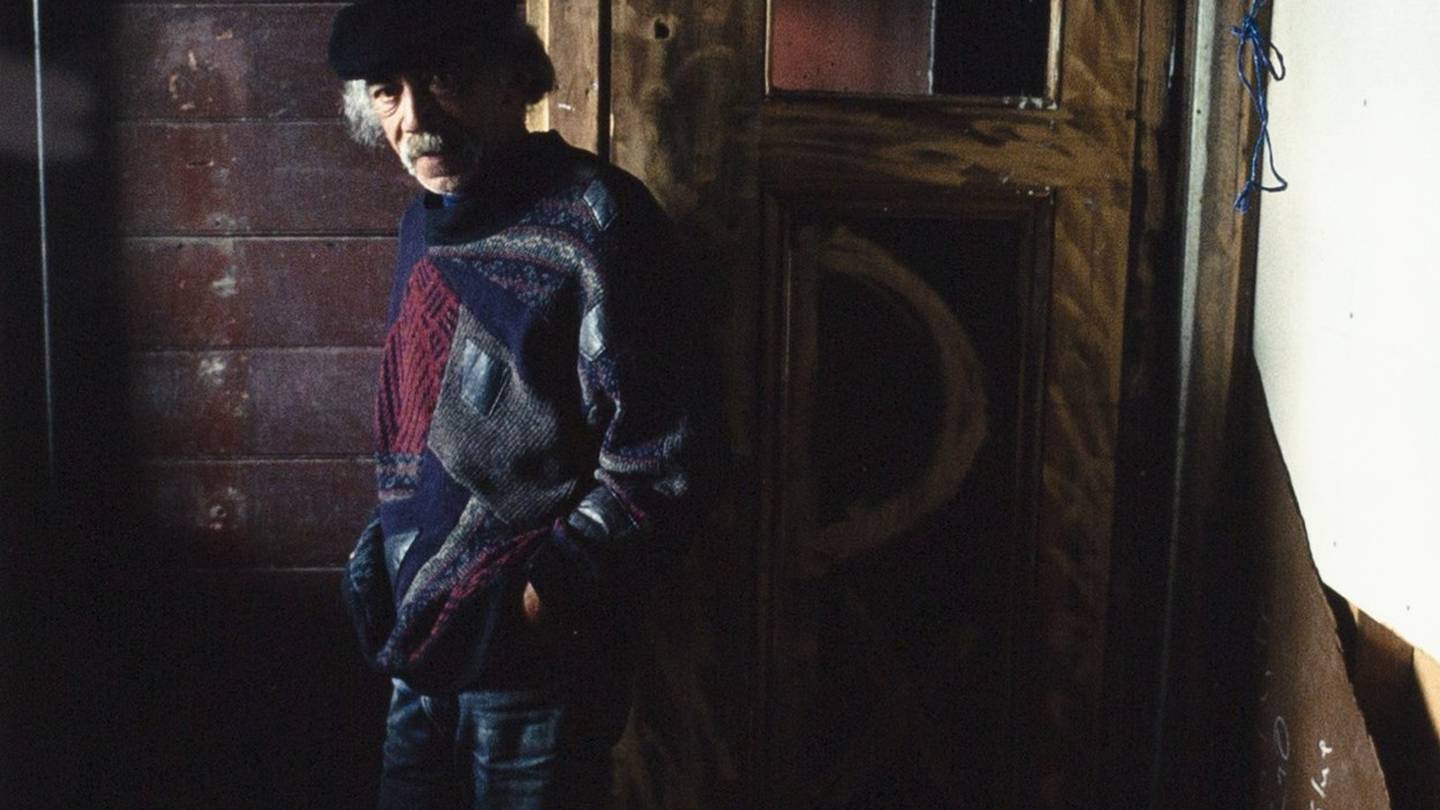 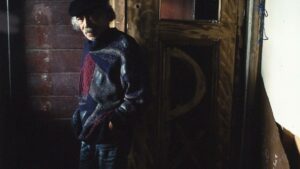 An exhibition of work by Ralph Hotere at Sarjeant on the Quay offers a rare opportunity to see the full suite of the artist’s Round Midnight lithographs.

The exhibition, which shows until Sunday, August 15, is considered to be one of Hotere’s most impressive lithographic suites, says collections curator Jennifer Taylor-Moore.

“It is also interesting to consider Hotere’s collaborative approach to artmaking and the support Hotere received from master printmaker Marian Maguire to produce these lithographs.”

His Catholic upbringing and Māori heritage were reflected in his work, which often examined themes of protest including human rights violations, colonisation, and environmental catastrophes.

The Round Midnight suite is considered to be one of Hotere’s most impressive lithographic works, produced in 2000 over a year-long collaboration with master printmaker Marian Maguire.

The suite consists of 13 works, 12 relating to the months of the year and a final image.

The title Round Midnight comes from a jazz composition by Thelonious Monk and each work contains two main elements: The double-barred Lorraine cross and the Latin cross.

The Sarjeant had these particular works on long-term loan from a private collection, Taylor-Moore said.

Hotere was known to work in collaboration with other artists, such as Bill Culbert in the 1990s, as well as incorporating text from New Zealand poets such as Hone Tuwhare, Bill Manhire, Ian Wedde and Cilla McQueen in his works.

Hotere received an inaugural Icon Award from the Arts Foundation in 2003, and a Taumata Award recognising outstanding leadership and service to Māori arts from Te Waka Toi in 2006.

He was made a member of the Order of New Zealand, New Zealand’s highest honour, in the New Year honours in 2012.

“I’ve come to understand that when one looks at art there is the possibility it may open doors to oneself. This is a very individual thing. Ralph was able to create those doors out of not much: Blackness, smudges, lines, words,” said Marian Maguire, May 2021.

The Collection Focus is an exhibition series that highlights a single artist from the Sarjeant’s collection. The series allows the gallery to showcase the collection and display works that are rarely seen.

“This exhibition gave us the opportunity to exhibit the full suite of these lithographs for the first time since they came into the care of the Sarjeant Gallery,” Taylor-Moore said.

“It is exciting to see as there are very few public galleries in New Zealand with these works in their collection, and as far as I can tell none have the full suite.”

This article by Helen Frances first appeared in the Whanganui Chronicle and online at NZ Herald on 20 July 2021.