The Fine Art of Giving 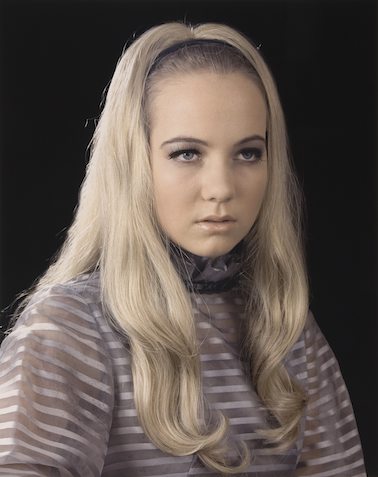 The Fine Art of Giving

The Sarjeant Gallery owes its existence to the philanthropic vision of Henry Sarjeant who was born in England in 1830 and emigrated to New Zealand around 1860. He married Ellen Stewart, elder daughter of the surveyor J. T. Stewart in 1893 and was a successful business man in Wanganui. On his death in 1912 Sarjeant left £30,000.00 for the establishment and maintenance of a Fine Arts Gallery for the people of the Borough of Wanganui. This extraordinary gift furnished the city with a Gallery to be proud of and one that was unparalleled in other provincial centres.  Today, the Sarjeant’s Collection spans four and a half centuries of European and New Zealand art history and contains over 5,500 items. Although the Gallery has purchased artworks over its lifespan, many of the key works in our Collection have been gifted to the Gallery by people who, much like Henry Sarjeant had a philanthropic vision to enrich the collection for the benefit of visitors to the Gallery and for future generations.

In an unlikely turn of events one of the earliest acts of generosity to the Gallery was by Lord Leverhulme who gifted six key works after visiting Wanganui on a World Tour from Britain in 1923, the only other New Zealand Gallery that Lord Leverhulme gifted works to was the Auckland Art Gallery. Born in Bolton, England in 1851 he amassed his fortune via the establishment of a soap manufacturing company which produced Sunlight Soap. Two works from this bequest are featured in the exhibition including a magnificent work by William Richmond titled A Greek Water Carrier in Egypt.

In sharp contrast are two photographic portraits from the Sea of Tranquility series by Yvonne Todd who was the recipient of the prestigious Walters Prize in 2002. This series was a significant addition to the Gallery’s rich photographic Collection and was gifted by the Thanksgiving Foundation in 2008.

The Gallery is very fortunate to have been gifted two wonderful pieces of Italian late 18th Century furniture in 1927. Known as the Medici Secretaire and bureau bookcase these two objects are rare things to find in New Zealand and have recently returned to the Gallery after extensive conservation treatment which was made possible through funding from the New Zealand Lottery Grants Board.