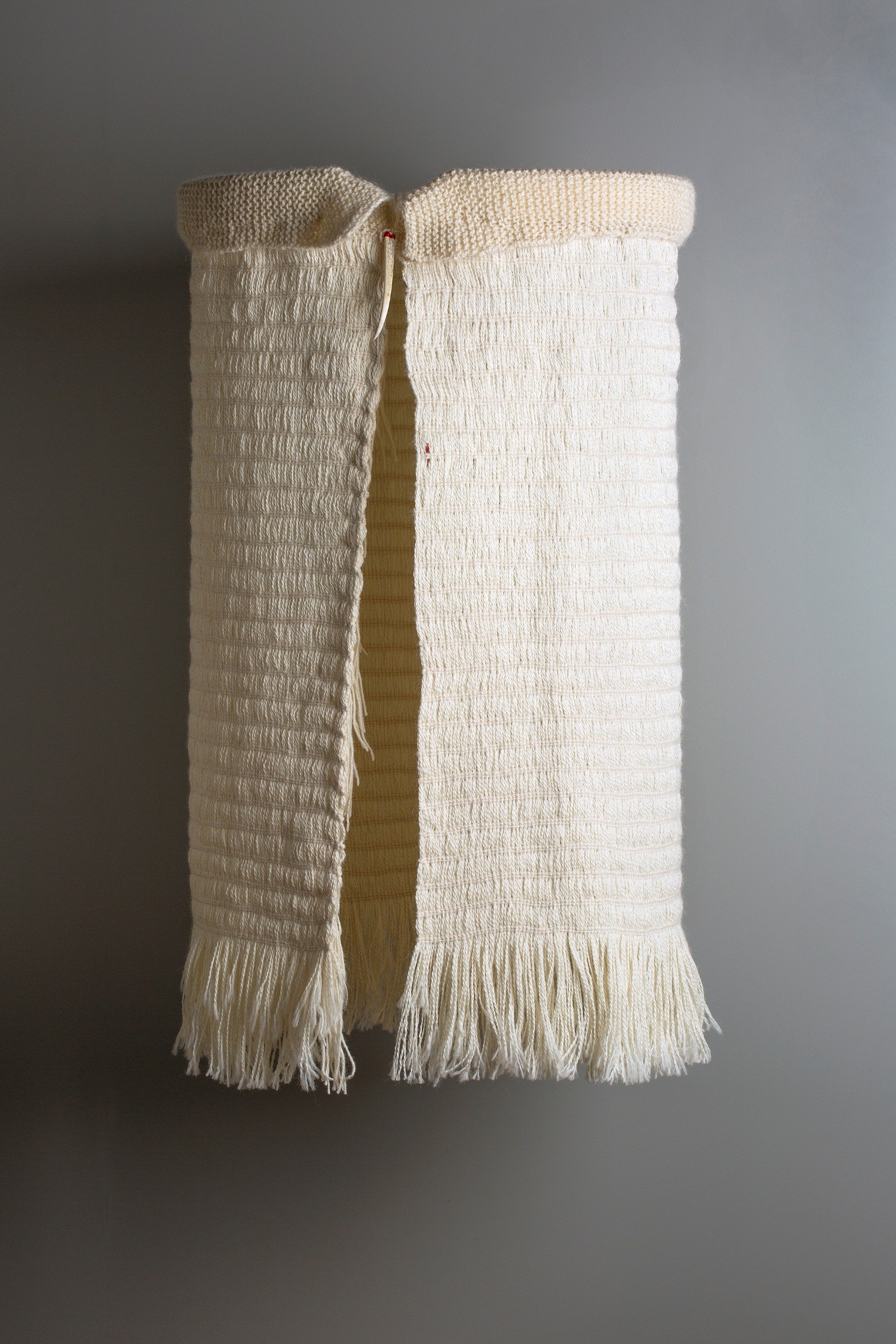 Pura Te Manihera McGregor (1855 – 1920, Ngā Poutama, Ngāti Ruaka, Ngāti Rangi) was a prominent figure in the Whanganui community at the turn of the twentieth century. She first became known to the public as she accompanied her uncle Te Rangihiwinui Kepa (Major Kemp) in battle and led war dances during the New Zealand Wars. In 1879 she married Gregor McGregor and the couple committed themselves to blending their two cultures. Gregor learning te reo and managing Māori land, while Pura became a stalwart of the Wanganui Beautifying Society and was the first Māori woman to be awarded an OBE for her efforts in raising funds for World War One soldiers. Her 1920 obituary noted ‘Her memory will last for long days yet to be, and in all time it will be said of her, “She being dead, yet speaketh”’.[1]

An important part of Pura’s legacy was a bequest of her personal taonga to the Whanganui Regional Museum, five of which are on display in this exhibition. During her time as Tylee Cottage artist-in-residence from July to November 2012 Alexis Neal viewed this collection and was incredibly moved. Further research into Pura and her life stirred Neal to create her own taonga as a response to Pura’s archive of artefacts. The title of the exhibition, Whenua Ki Te Whenua, in Neal’s own words, speaks to ‘the spiritual and the physical realms and the connection to place’.[2] It is these artefacts that continue to connect Pura to this place, and that she chose to leave them to the Museum for future generations indicates her deep love of the region. During Neal’s time in Whanganui she felt a profound personal and spiritual connection to Pura and has created a body of work in response to her story and to initiate a conversation across time about the roles of memory, reality, history and women.

The power of works like this is the way in which they function ‘as a possible portal between an unfinished past and a reopened future’.[3] Our understanding of history is often fixed, time is a straight line and the past is just that, the past. As the French philosopher Jacques Derrida states historical objects and archives should be idiomatic, ‘with the singularity… to interpret, to repeat, to reproduce, but each time in its original uniqueness’, but their status in contemporary society is not so static.[4] Our understanding of a document, image, event or figure can evolve over time, as our perspective of the world changes and new facts come to light we view the past with fresh eyes. As the quote from Hebrews 11:4 in Pura’s obituary states: “She being dead, yet speaketh”. While Pura is gone, her legacy and taonga speak for her and continue to give us insight into her life. Neal’s work uses the nexus between past and future to highlight the continuum on which a figure such as Pura exists. She will never really be gone while we remember her and she continues to exist in the people who engage with her legacy.