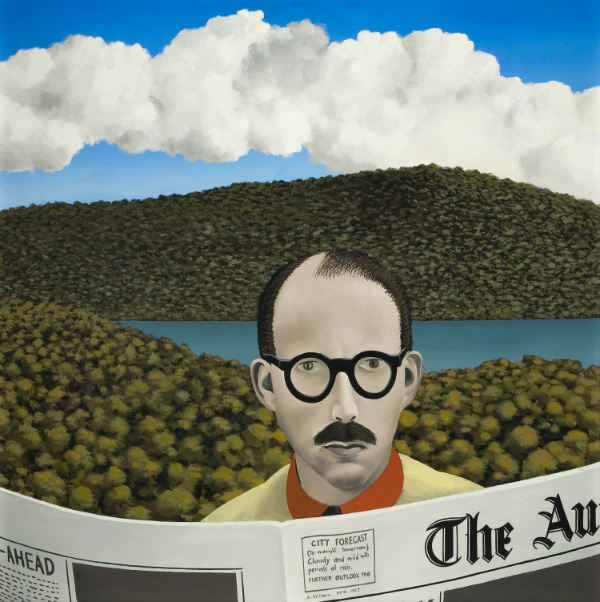 Sparked by a conversation between 3 friends at a pub in Melbourne, Australia, in 2003 the ‘Movember’ movement has grown rapidly from an initial group of 30 mates aiming to raise awareness of men’s health by growing a moustache.  Today the Movember Foundation has campaigns in 21 countries and has raised more than AUD 730 million towards mens’ health programs, including ones targeting prostate and testicular cancer.

As a show of solidarity and an inspiration to those participating in Movember we have selected a group of ‘moustached’ images from the collection.  These works vary from early collection purchases, a 19th century work by British painter John Collier, and a marble bust of the Gallery’s benefactor Henry Sarjeant, through to contemporary works by well-known New Zealand painters such as Richard Killeen, Nigel Brown and Dennis Turner.