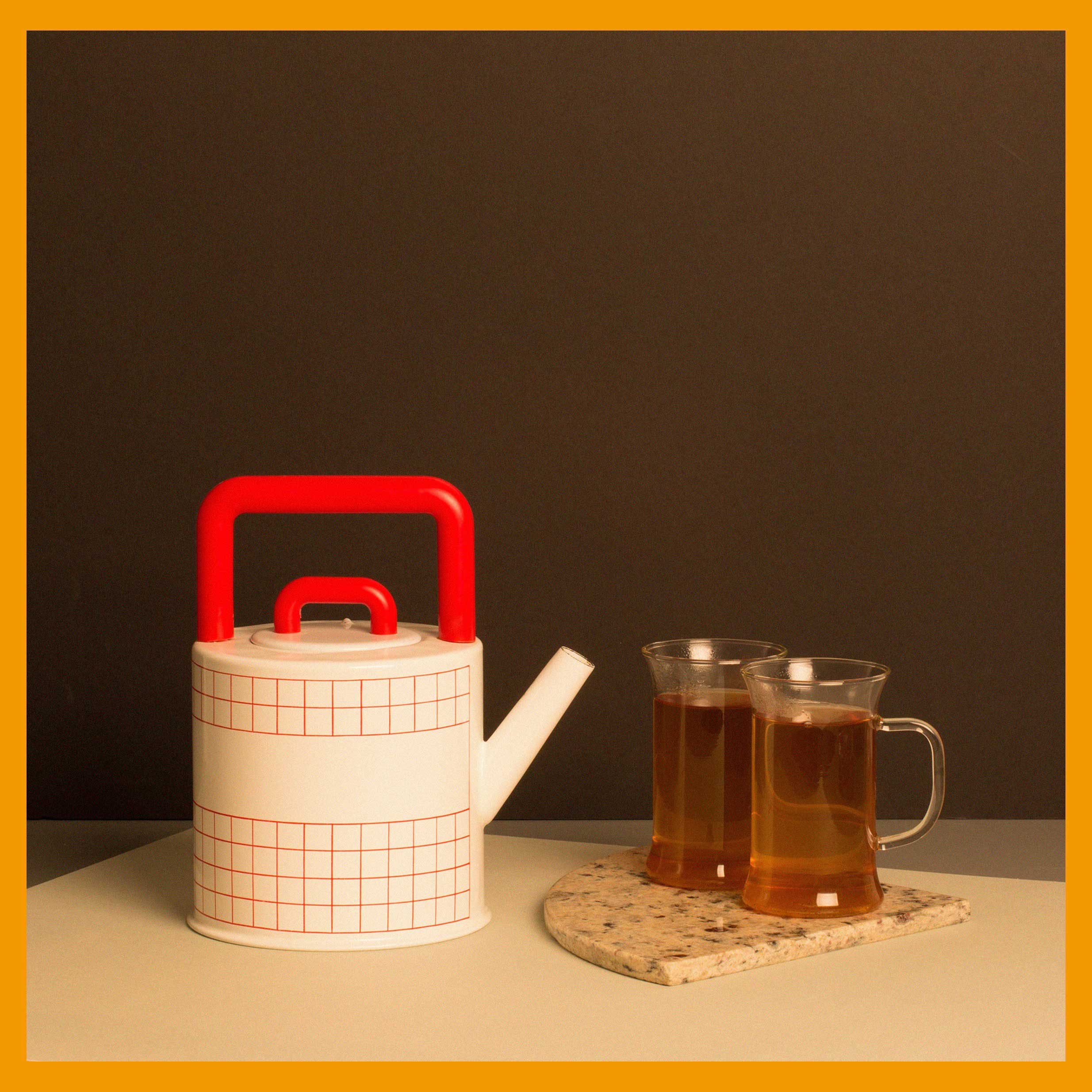 Since the Tylee artist-in-residence programme began in 1986 over fifty artists have lived and worked at the cottage, culminating in an exhibition here at the Sarjeant Gallery. Multi-media artist Erica van Zon spent her time as Tylee resident well: researching, walking around Whanganui, scouring ‘op shops’ and being immersed in her surroundings.

Throughout this process of exploration van Zon felt a strong pull towards the 1980s, a formative decade for the residency programme. She was initially inspired by objects, locations and historical events relating to this period. This would lead to the kernel of another related idea, and so the process continued. Her resulting exhibition is a trove of references; each object has an origin that is recognisable yet remains open to interpretation by the viewer, based on their own experience.

Much like a map, which has no real starting point, van Zon has taken ‘landmarks’ in the shape of different objects to reference the history of Whanganui. The installation remains connected throughout, but without one object assuming importance over any other. The exhibition title Opal Moon, Local Lime refers to two works in the show but also materials the artist has worked with, another hint at the subtle links that run as undercurrents throughout.

The overall effect of the installation feels familiar to its op shop roots, with a vast array of objects in differing materials imbuing the exhibition with a sense of discovery. On a recent trip to Whanganui, the artist noted “how important some of the landmarks I’ve used are, and how local artists appreciate their beauty or Whanganui-ness, such as Kowhai Park, the Gonville Hospice Shop arches, or the Don Wilson-designed annex adjoined to the former Māori Land Court building.”

van Zon has a history of recreating the world she sees around her by hand using methods such as tapestry, beadwork and ceramics.

In this project she has also enlisted the help of various craftspeople for the fabrication of steel, leadlight and printed fabric pieces, allowing her the freedom to take on role of auteur while maintaining her vision and signature in the work. Everything is considered and nothing has been left to chance: from the carefully designed fabric and metal works, to the display shelves created specially by the artist herself. 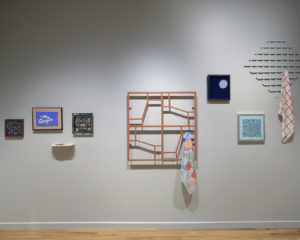 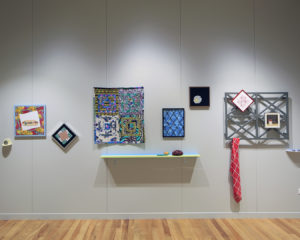