Beyond True to Form
16255
portfolio_page-template-default,single,single-portfolio_page,postid-16255,bridge-core-3.0.2,qodef-qi--no-touch,qi-addons-for-elementor-1.5.4,qode-page-transition-enabled,ajax_fade,page_not_loaded,,vertical_menu_enabled,side_area_uncovered_from_content,qode-child-theme-ver-1.0.0,qode-theme-ver-28.8,qode-theme-bridge,disabled_footer_top,qode_header_in_grid,wpb-js-composer js-comp-ver-6.9.0,vc_responsive,elementor-default,elementor-kit-27794

Beyond True to Form 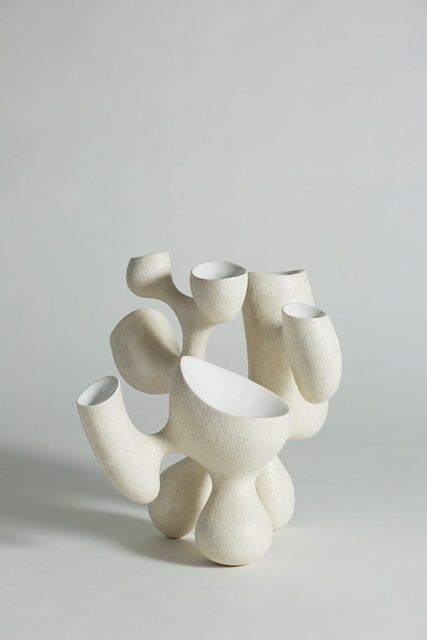 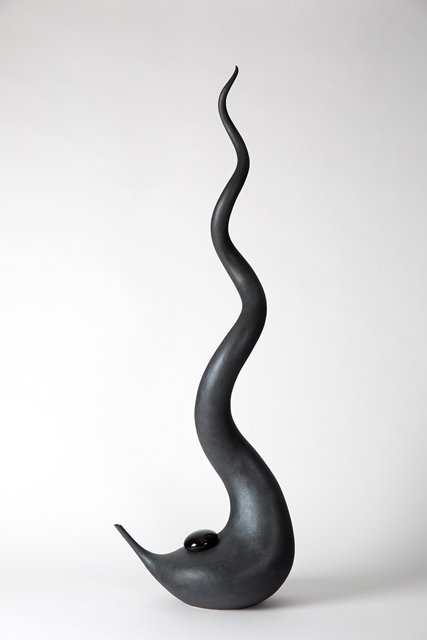 Beyond True to Form

The first of Whanganui based potter Rick Rudd’s works entered the collection of the Sarjeant Gallery Te Whare o Rehua Whanganui in 1990 and the relationship between the potter and the Gallery has been close ever since. In 1996 the Gallery launched Rudd’s major solo exhibition True to Form. This show surveyed Rudd’s work as a studio potter from its very beginnings in 1968. It has been nineteen years since this exhibition and Rudd has built up an impressive body of work that deserves its own exhibition: Beyond True to Form.

As the title Beyond True to Form suggests, this exhibition covers Rudd’s career from 1997 to 2014 and serves as a companion to the first exhibition. In this exhibition we see the rise of the Rick Rudd Teapot, the injection of vibrant colours and a turn to the figurative. But throughout it all Rudd has maintained his loyalty to form. As eccentric as his work becomes, the ghost of the form’s original function is always present. Each Bottle has an opening and each Teapot has a handle, spout and lid. As a hand builder Rudd does not use the potter’s wheel to construct his works, instead he meticulously pinches and coils his clay creations. This method gives him the freedom to push these forms as far as he and the clay can take them. 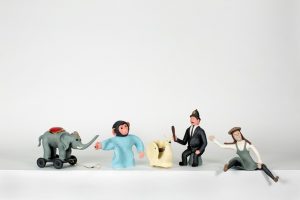 Imagining, or perhaps more accurately re-imagining, has become a central tenet in Rudd’s work of the last decade. Be that in the casting off of his signature black for a series of dreamy candy coloured teapots, or in his reflective figurative teapots. Rudd pushes familiar forms and shapes until they bear only a passing resemblance to their inspiration. It is in this push-pull with reality that Rudd has been the most successful, as he blurs the lines between form and imagination.

Rick Rudd Beyond True to Form is on view at Sarjeant on the Quay, 31 Taupo Quay (above the i-Site) until 5 July 2015 and is accompanied by a catalogue available for purchase at the Gallery shop, 38 Taupo Quay.