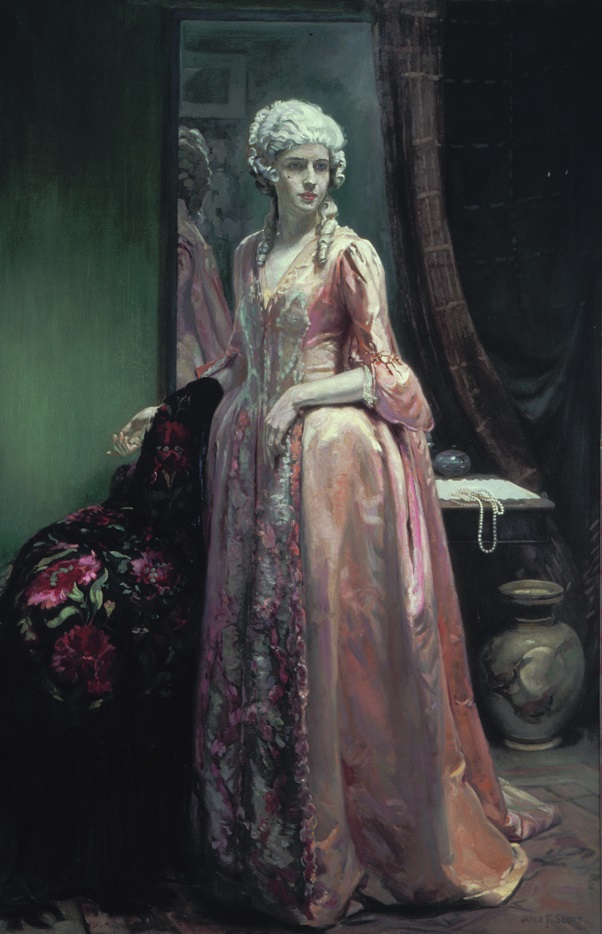 Memory is tricky; it can at once aid and fool us.  For centuries we have developed and relied on memory aids to deal with this complexity, from pen and paper to memory sticks. However one of the oldest and most constant memory aids has been art. From cave art to photography and painting, visually capturing a moment, scene, person or idea has been a central part of artistic practice.

Some art works have memory at their core and explore the function of memory itself. In Christine Webster’s Rememberer we see a bejewelled and scantily clad woman cradling a gilt frame to her face. The woman’s expression is one of longing and wistfulness, as she reflects on her glory days she is the manifestation of an ‘obsession with memory’. She exemplifies the struggle between the perceptions we have of ourselves, the way we remember ourselves, and reality. She embodies the stereotype that the best days are experienced in our youth and the memories of that sustain our later years.

Nostalgia is powerful and in works such as Looking Backwards by James Scott we see its influence in full force. Pictured is an elegantly wigged lady poised in an iridescent pink gown of true Eighteenth Century fashion, however this is not a painting from the 1700s. While the date of the work is unknown the life dates of the artist show that it was almost certainly painted in the early Twentieth Century. Powdered wigs and pannier’s were not de rigueur when James Scott was working, meaning this painting, as indicated by the title, was intended as a homage to the grand full length portraits of the past.