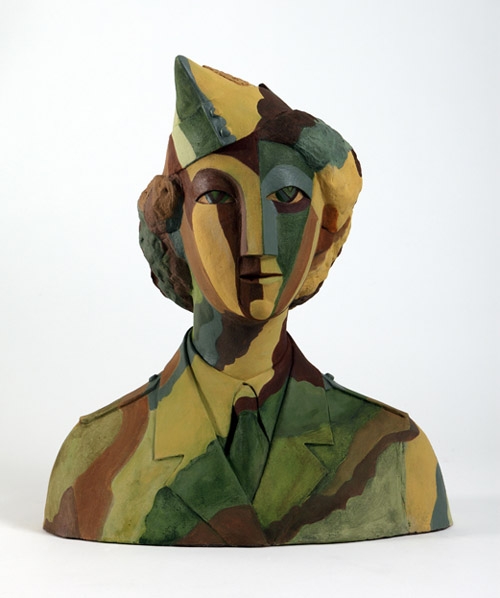 Ann Verdcourt is one of New Zealand’s most innovative and dedicated ceramic artists. This exhibition surveys for the first time work spanning three decades of Verdourt’s career, from 1980 to 2009.

Born in 1934 in Luton, England, Verdcourt’s early life was coloured by the experiences of childhood in World War II and growing up in a nurturing family who were supportive of her creative endeavours. Study at Luton and Hornsey schools of art, from 1948 to 1955, provided a rigorous practical, technical and art historical education. Visits to galleries and museums in England and Europe were regular occurences in the Verdcourt household, meaning that many of the artists that Verdcourt has referenced throughout her career have been etched in her memory bank for a long time. In 1965, Verdcourt and her husband, ceramic artist John Lawrence, and their two children emigrated to New Zealand, first settling in Paihiatua and in 1970 moving to Dannevirke, where they are still based. New Zealand provided very different cultural and social experiences to those they had left behind. Raising two children, making financial ends meet and running a rambling hosue and section limited Verdcourt’s ability to actively pursue her own practice. Ceramics that came from the household during that early time were largely made to satisfy the then buoyant market for domestic ceramics. From the early 1980s, Verdcourt had the time and opportunity to develop her move sculptural work, which soon began to attract interest from public galleries in the lower North Island. This exhibition considers her work through three themes: conversations, still life and play. Verdcourt consistently produces lively and engaging works that encourage us to consider the possibilities of the medium of ceramics. This exhibition was developed in partnership with Te Manawa Museums Trust, Palmerston North, and is accompanied by a 64 page, full-colour catalogue that has been published with the generous support of Creative New Zealand. The publication features essays from curators Greg Donson and Nicola Jennings, as well as guest essays from Gregory O’Brien, Roger Blackley and Janne Land, plus an interview between Ann Verdcourt and Margaret Taylor.